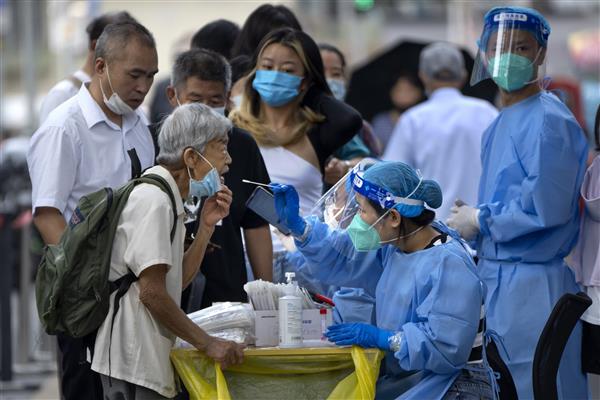 China on Saturday reported nearly 60,000 deaths in people who had Covid-19 since early December following complaints the government was failing to release data about the status of the pandemic.

The death toll included 5,503 deaths due to respiratory failure caused by Covid-19 and 54,435 fatalities from other ailments combined with Covid-19.

The National Health Commission said those deaths occurred in hospitals, which left open the possibility more people also might have died at home.

The World Health Organisation and other governments appealed to Beijing for more information amid a surge in infections. AP