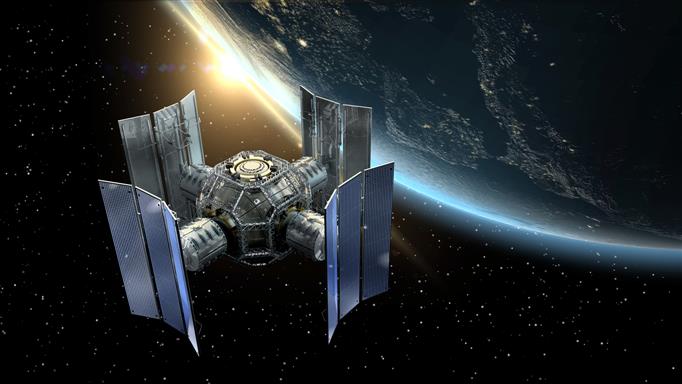 The Long March-5B Y3 carrier rocket, carrying Wentian, blasted off from the Wenchang Spacecraft Launch Site on the coast of the southern island province of Hainan, according to the China Manned Space Agency.

The new module will function both as a backup of the core module and as a powerful scientific experiment platform in the Tiangong space station currently being built by the country.

China is on the track to complete the construction of its space station as it successfully launched the first lab module, state-run People's Daily reported.