China's sea and military exercises continue, which should be of international concern, says Taiwan's foreign minister : The Tribune India

Says China looks for excuses for military exercises, this time it was Pelosi’s visit 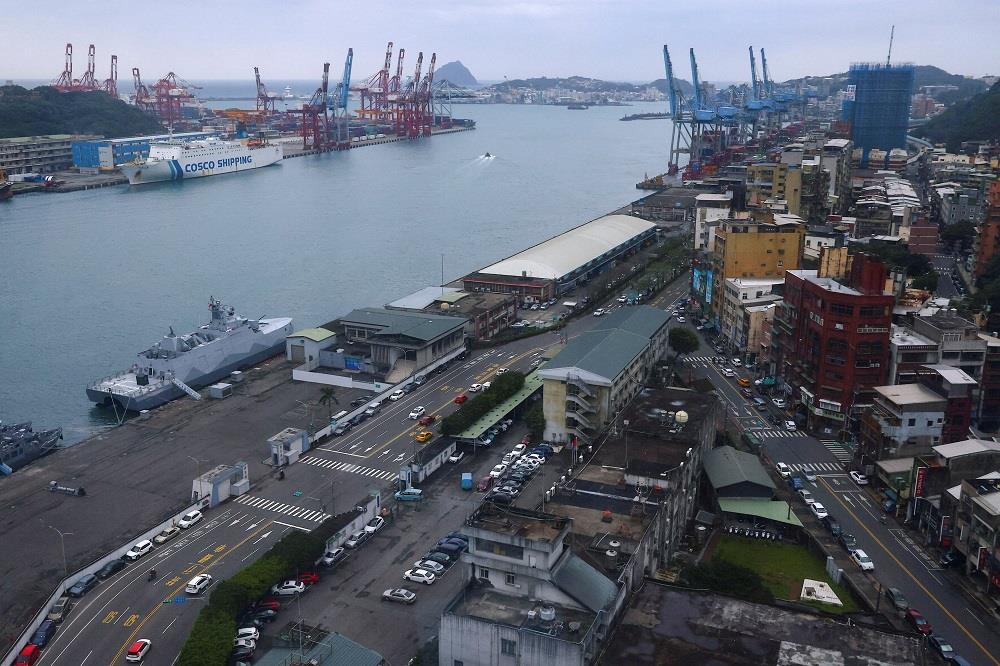 *China’s sea and military exercises continue, especially around the median line, which should be of international concern, says Taiwan's foreign minister.

*Says the median line of the Taiwan Strait has been there for decades, safeguarding peace and stability, but China is trying to wreck that.

*Says we maintain very close communication with like-minded countries at this time.

*Says we are trying very hard to prevent China from doing more to disrupt international trade and transportation.

*Says international trade and transportation should not be subject to this type of hindrance; we condemn China’s irresponsible behaviour.

*Says China wasn’t able to prepare all these drones, cyber attacks and misinformation campaigns in such a short period of time.

*Says China looks for excuses for military exercises, this time it was Pelosi’s visit.

*Says to the Taiwan people, the most important thing is the international community understands us and supports us.

*Says the best way to deal with a regime that is trying to intimidate us is to show that we are not intimidated.

*Says when we see the missiles, it is concerning.

*Says in this crisis, our diplomats abroad have been working hard to garner support and to make Taiwan’s voice heard.

*Says Taiwan has right to participate in the international community; China has no right to interfere with this.

*Says although China is targeting Taiwan now, its activities around the world show that its ambitions go beyond Taiwan.

*Says Taiwan has the right to maintain relationships with other countries.

*Taiwan's foreign minister says China has hindered one of the busiest shipping routes in the world.

A huge improvement from 66th position in Swachh Survekshan 2...