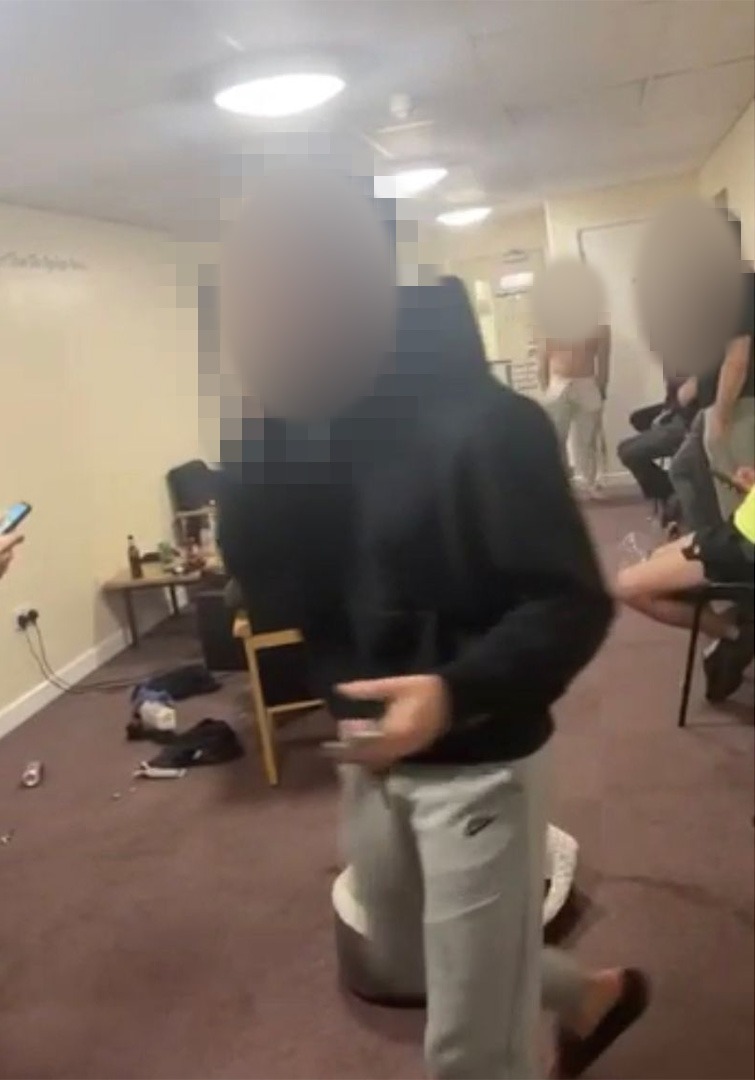 Videos of show paratroopers in the United Kingdom involved in sex acts at a military base have gone viral on the social media.

The Armed Forces Minister said he was "embarrassed and angry", reports BBC.

The footage was allegedly filmed at Merville Barracks in Colchester. The Times reported various clips were circulated of a woman having sex with troops from 16 Air Assault Brigade.

As per the newspaper, the woman, a civilian, was “smuggled in”. Viral videos show her amid a group having sex with multiple men.

A spokesman for the Army said: "The Army expects the highest standards of behaviour from all their personnel. Anyone not maintaining these standards will be investigated and appropriate action will be taken against them.

Merville Barracks is the central camp of Colchester Garrison and houses the headquarters of 16 Air Assault Brigade, 18 Army Education Centre, the WRVS centre and living accommodation for unaccompanied or single service personnel.