The appeal came after it emerged that Pakistan consumed tea worth Rs 83.88 billion (USD 400 million) in the fiscal year 2021-22 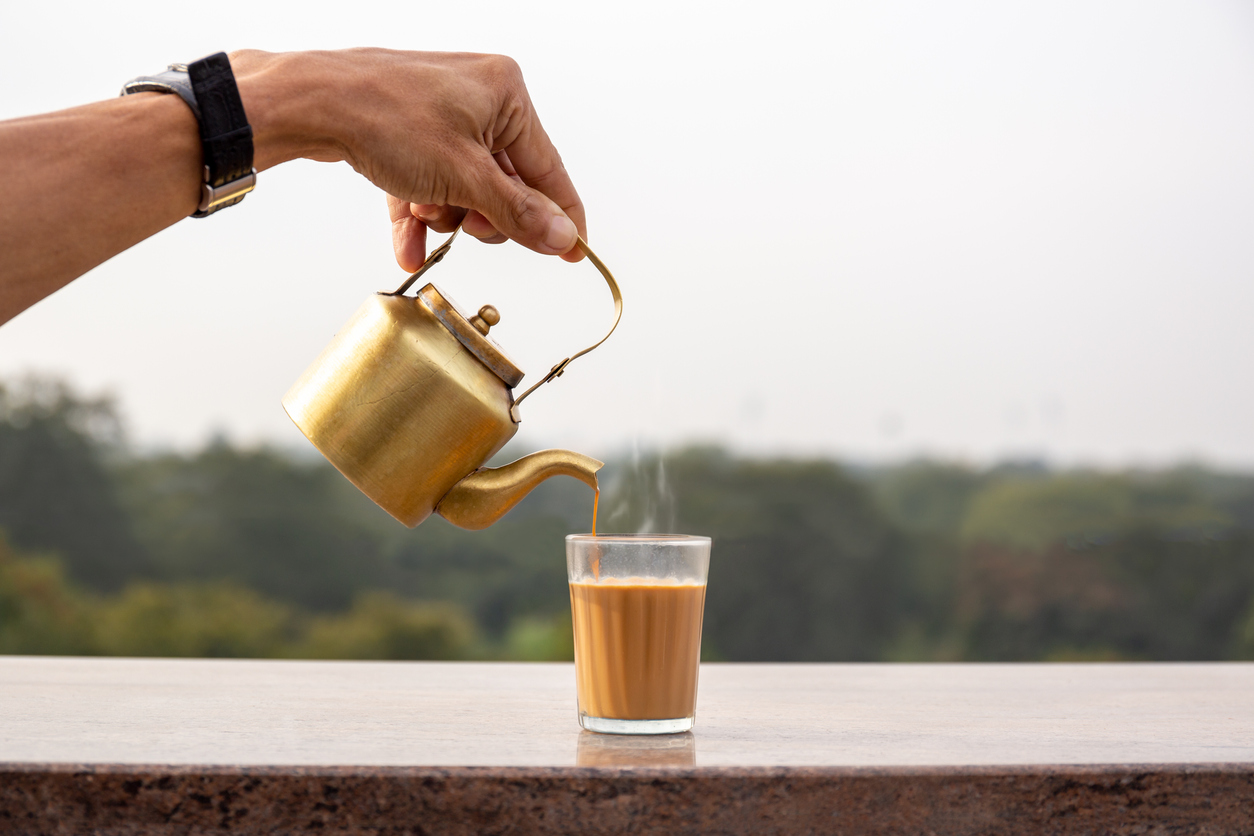 Cash-strapped Pakistan has urged its countrymen to cut down the consumption of tea to help reduce the import bill eating into the country’s depleting foreign exchange reserves.

The appeal from Federal Minister for Planning Ahsan Iqbal came after it emerged that Pakistan consumed tea worth Rs 83.88 billion (USD 400 million) in the fiscal year 2021-22, The News International newspaper reported.

He said that Pakistan, one of the biggest importers of tea in the world, has to borrow money to import it.

“I appeal to the nation to cut down the consumption of tea by 1-2 cups because we import tea on loan,” Iqbal said while speaking to reporters here on Tuesday.

The federal budget document for the outgoing fiscal year showed that Pakistan imported Rs 13 billion (USD 60 million) worth of more tea than the last fiscal year.

In the fiscal year 2020-21, Rs 70.82 billion (USD 340 million) was spent on the import of tea, the News Network International news agency reported.

Iqbal’s appeal to cut down the consumption of tea by one to two cups did not go down well with people as they started criticising him on Twitter.

“Did Ahsan Iqbal really ask the nation to cut down on chai? Did he honestly really ask us for that? Do they really think we’re that stupid,” a Twitter user said.

“Ahsan Iqbal urging the nation to cut down on chai im sorry but I can not be a part of this,” another user named Zoha said in a tweet.

The planning minister said the traders’ community has also been asked to close markets by 8:30 PM to conserve energy.

Iqbal said this will help the country cut the import bill of petroleum products.

Recently, Finance Minister Miftah Ismail warned that Pakistan’s economy could be in a similar position as that of Sri Lanka if tough decisions were not taken.