The question of layoffs has been top of mind for Twitter's more than 7,000 employees since Musk first said he wanted to buy the company. 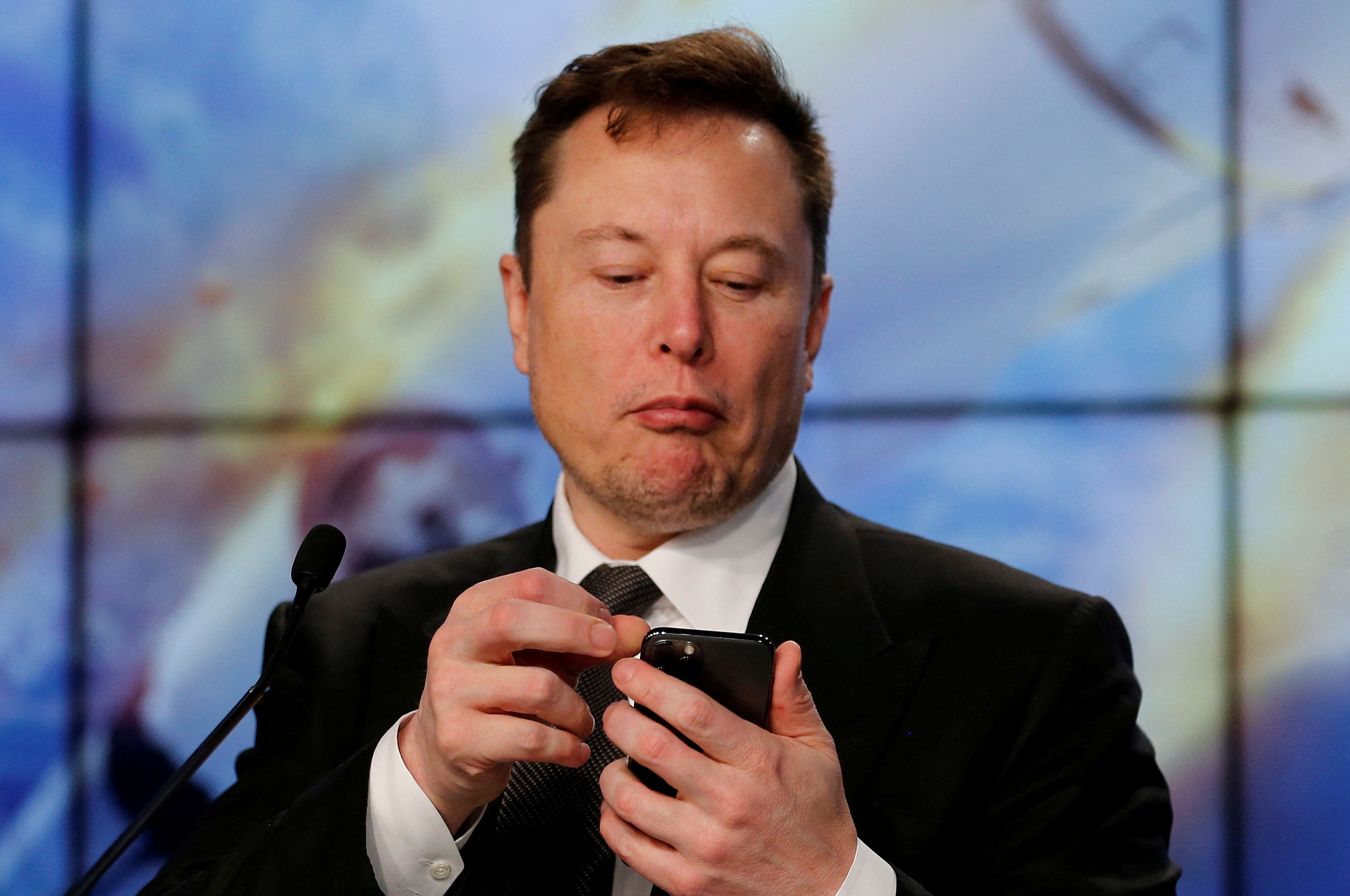 Tech billionaire Elon Musk has told Twitter employees that the platform "needs to get healthy" financially and bring down costs, suggesting that job cuts are likely in store if his deal to buy the social media service goes through.

When asked about the possibility of layoffs during an internal Q&A, Musk said "Right now costs exceed revenue," citing employees, The Verge reported.

"That's not a great situation," he added.

The question of layoffs has been top of mind for Twitter's more than 7,000 employees since Musk first said he wanted to buy the company.

In an earlier meeting, Twitter CEO Parag Agrawal told employees that layoffs were not being planned "at this time". Though Musk did not explicitly say if there would be job cuts, his comments suggest the odds are high.

Meanwhile, he also said that employees doing "excellent" work should be allowed to continue working from home.

However, he clarified that he strongly prefers to work in person and would confirm with managers that remote employees were contributing positively to the company.

The response came during a virtual all-hands meeting with Twitter employees, during which the Tesla CEO addressed workers for the first time and answered pre-submitted questions, read by a Twitter executive.