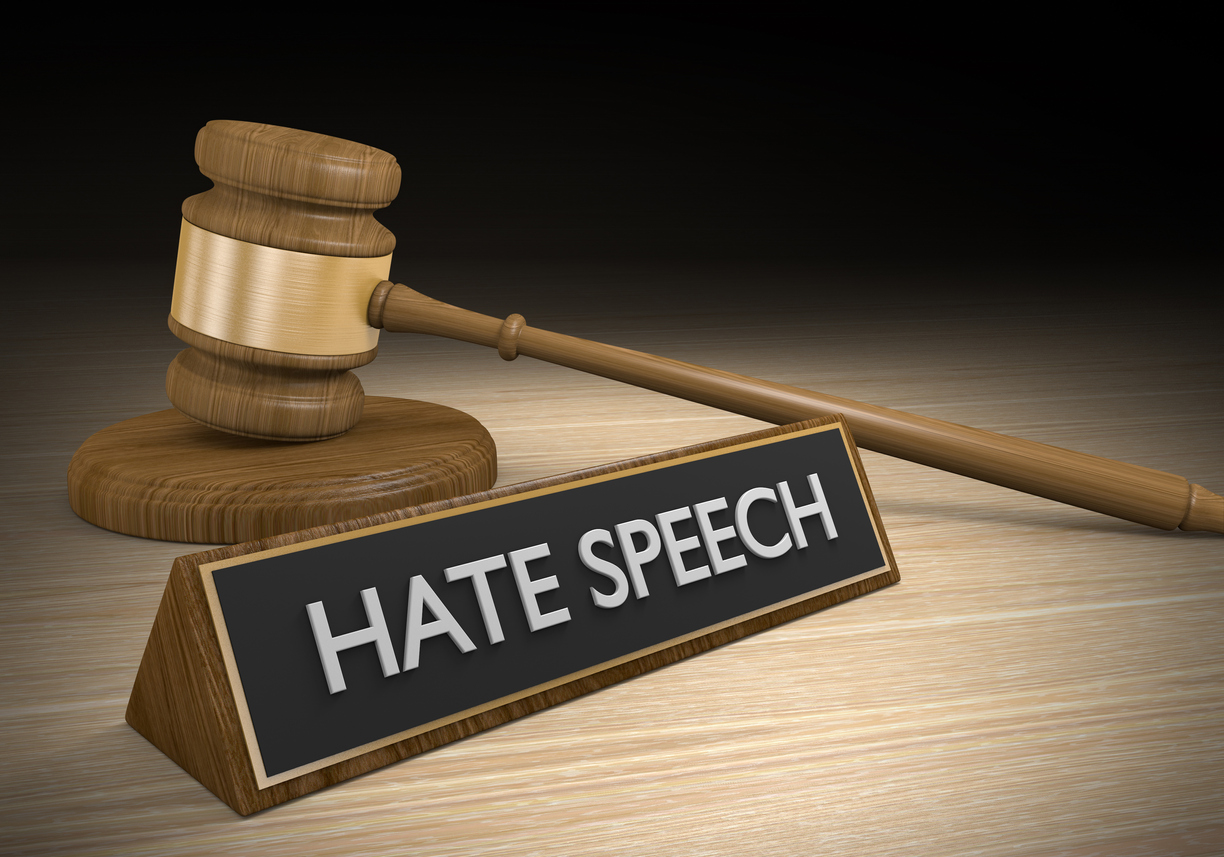 There has been a rise of around 82 per cent in hate speech on social media platform Facebook and 86 per cent jump in violent and inciting content on Instagram, according to a monthly report released by Meta.

The majority of the content in the report is based on detection by social media platforms before users reporting to them.

According to the report released on May 31, Facebook detected 53,200 hate speech in April, which is 82 per cent higher compared to 38,600 detected in March, on which the platform took action.

The report showed that Instagram acted on 77,000 violence and incitement related content in April compared to 41,300 in March.

“We measure the number of pieces of content (such as posts, photos, videos or comments) we take action on for going against our standards. This metric shows the scale of our enforcement activity. Taking action could include removing a piece of content from Facebook or Instagram or covering photos or videos that may be disturbing to some audiences with a warning,” the report said.