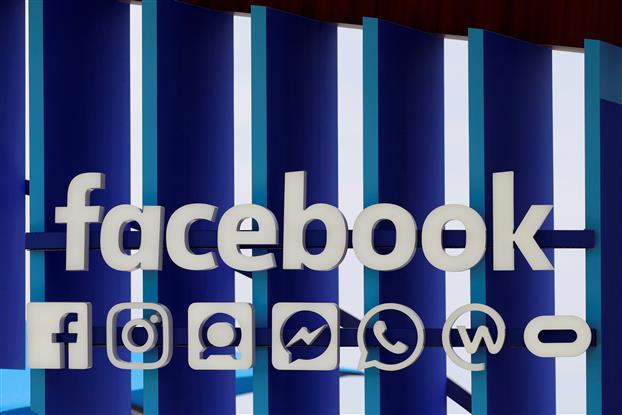 Social media app and websites -- WhatsApp, Instagram and  Facebook – faced an outage in several parts for the world, including India, on Monday evening.

The sites were hit around 9 pm in India making them inaccessible. A large volume of Indian businesses rely on Whattsapp for communication between employees.

A company statement said, "We are aware that some people are having trouble accessing our apps and products. We are working to get things back to normal as quickly as possible, and we apologise for any inconvenience," a Facebook spokesperson said.

India has among the highest user bases of FB.

WhatsApp also tweeted, “We’re aware some people are experiencing issues with WhatsApp at the moment. We’re working to get things back to normal and will send an update here as soon as possible.”

We’re aware that some people are experiencing issues with WhatsApp at the moment. We’re working to get things back to normal and will send an update here as soon as possible.

Thanks for your patience!

A website downdetector.com which tracks web services, also reported a sharp spike in complaints by users.

According to downdetector, 40 per cent users were unable to download the app, 30 per cent had trouble in sending messages and 22 per cent had problems with the web version.

"Sorry, something went wrong. We're working on it and we'll get it fixed as soon as we can," a message on the Facebook website read.

In April, Facebook and Instagram went down for millions of users for a couple of hours in various parts of the world. The outage was the second in less than a month for the social networking giant.

People took to DownDetector as they were welcomed with "sorry something went wrong" error message from Facebook and Instagram.

The outage led netizens to let out their feelings on Twitter.