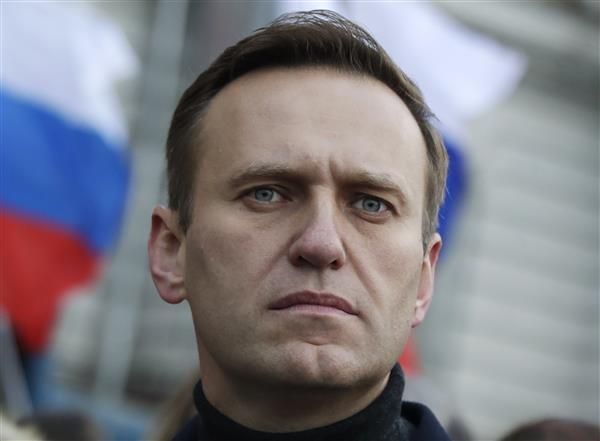 A German military laboratory previously confirmed the substance in his samples. German government spokesman Steffen Seibert also said that the Hague-based Organisation for the Prohibition of Chemical Weapons is taking steps to have samples from Navalny tested at its reference laboratories.

The Berlin hospital treating Alexei Navalny says his condition has improved further and he is now able to leave his bed briefly. According to experts at the Charite hospital, Navalny has been successfully removed from mechanical ventilation.

“Independently of the ongoing examinations by the OPCW, three laboratories have now confirmed independently of one another the proof of a nerve agent of the Novichok group as the cause of Navalny's poisoning,” Seibert said in a statement.

He said Germany had asked France and Sweden for an “independent review” of the German findings.

Navalny, the most prominent opponent of Russian President Vladimir Putin, was flown to Germany two days after falling ill on August 20. — AP