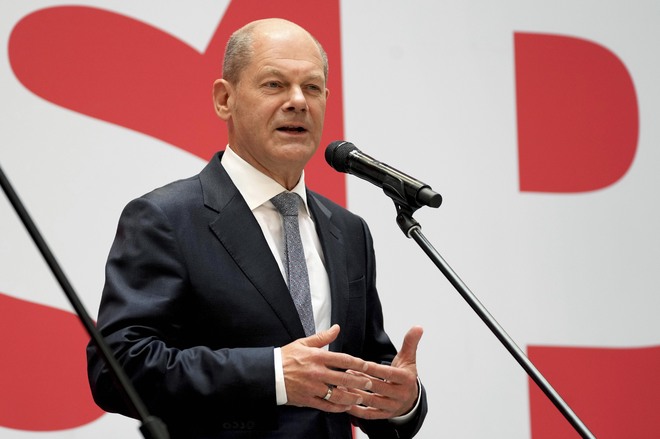 German Chancellor Olaf Scholz said on Tuesday he was confident that Turkey would support Finland and Sweden in their bid to join the NATO defence alliance, adding Germany would push for a swift accession.

The EU is already committed to support Finland and Sweden, said Scholz at a news conference with Liechtenstein’s prime minister, adding that Germany would strengthen its military contacts with the two Nordic countries, which have been neutral.

Turkey surprised its NATO allies last week by saying it would not view the applications of Sweden and Finland positively. Reuters