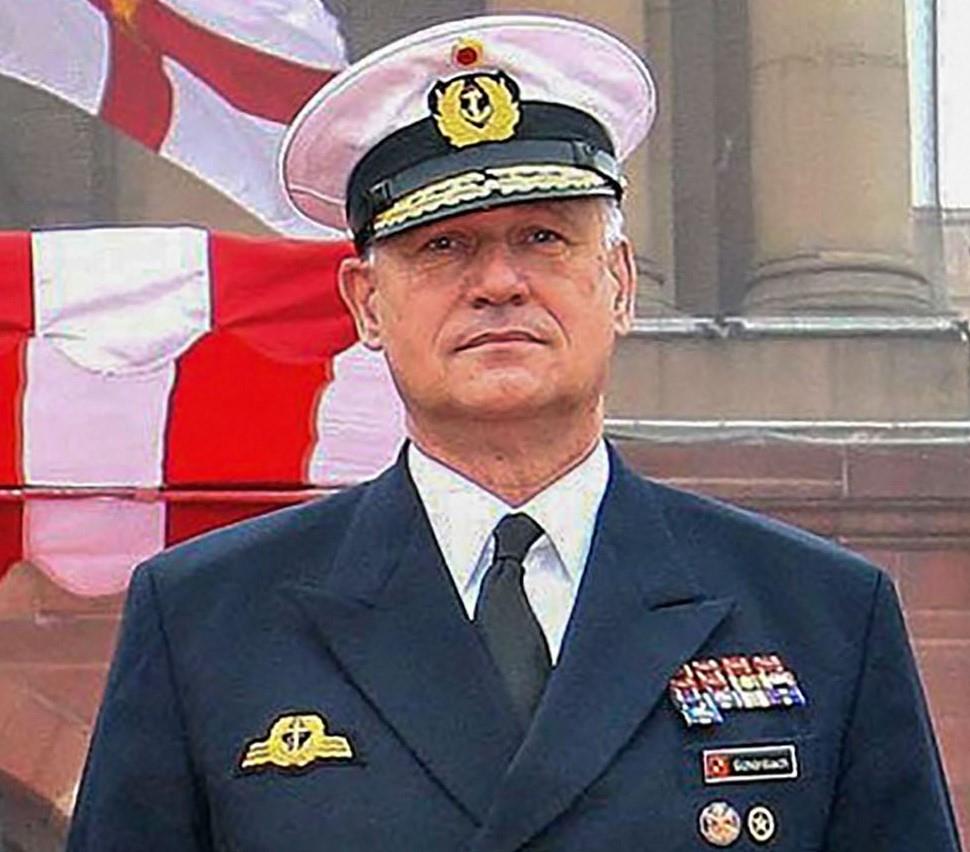 The Germany Navy chief has resigned amidst an uproar over his comments in New Delhi that Russian President Vladimir Putin deserves “respect” and that Crimea “will never come back” to Ukraine.

“My ill-considered statements on security and military policy made in India are increasingly weighing on my office. In order to avoid further damage to the German Navy, the Bundeswehr, but above all to Germany, I consider this step necessary,” said the German Navy Chief Kay-Achim Schönbach.

Lost in the furore were his comments during a lecture at the Manohar Parrikar Institute of Defence Studies and Analysis here on Friday that China was a greater threat. “Even India and Germany need Russia against China,” he had said.

The German chief had timed his visit to coincide with the docking of frigate ‘Bayern’ in Mumbai which had marked Berlin’s symbolic presence in South China Sea.

“I believe in Christianity and there we have a Christian country, even if Putin is an atheist. It doesn’t matter. Having this big country, even if it’s not a democracy, on our side as a bilateral partner, gives them a chance with the EU and also the US, having them on eye level. It is easy,” he had added.

The next day first the German Ministry of Defence disowned his comments and sought an explanation.

Terming his comments in India as a “mistake” and “misjudged in the situation”, German Navy Chief Kay-Achim Schönbach said, “What he really wants is respect. And, my God, giving someone respect is low cost, even no cost. If I was asked it is easy to even give him the respect he really demands and probably also deserves.”

What may have cost his job were his comments on Crimea which led to the Ukraine Foreign Office summoning the German Ambassador in Kiev.

The new German coalition government may also be trying to overcorrect as it is under fire from hardliners in Europe and the US for not permitting overflight of planes carrying US weapons to Ukraine. On the conflict between Russia and Ukraine, he said “the Crimean Peninsula is gone. It will never come back” while dismissing the idea that Russia wanted to take over Ukrainian territory as “nonsense”.