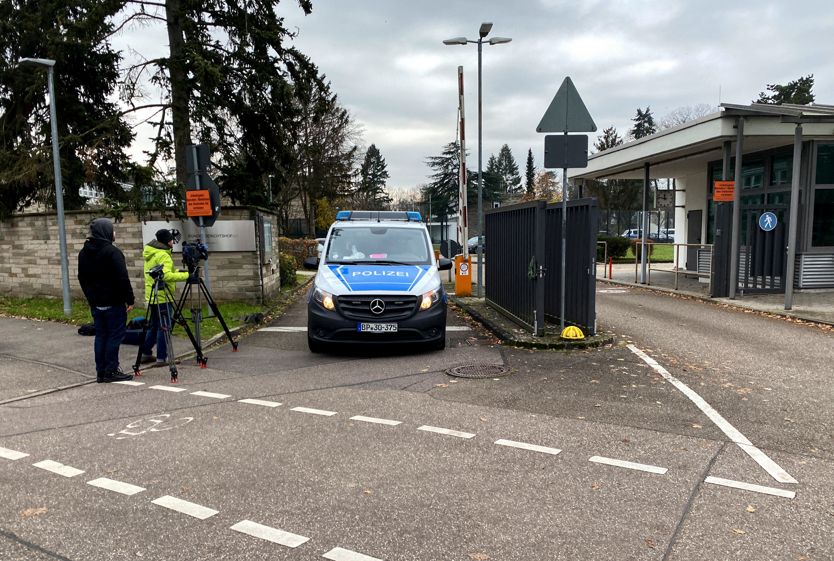 The German police plan further arrests as they investigate a far-right group that prosecutors say was preparing to overthrow the state and install a former member of a German royal family as national leader.

Investigators have said the group, many of whom were members of the Reichsbuerger (Citizens of the Reich) movement, planned to install aristocrat Heinrich XIII Prinz Reuss as leader of a new state and found evidence that some members planned to storm the Bundestag and arrest lawmakers.

Heinrich is a descendant of the Royal House of Reuss in the eastern state of Thuringia. Aged 71, he has been working as a real estate developer and was arrested in the financial capital Frankfurt on Wednesday.

Nineteen of the alleged plotters were remanded in custody on Wednesday, while another six were set to go before a judge on Thursday, prosecutors said. Many of the suspects are over 50, and they encompass right-wingers, Covid deniers and people who reject the modern German state.

Holger Muench, head of the federal police office, told broadcaster ARD on Thursday that the number of suspects in the case now stood at 54, and that that figure could rise.

“We have a dangerous mixture of people who are following irrational convictions, some with a lot of money, others in possession of weapons and a plan to launch attacks and expand their structures,” Muench said.

The discovery of the alleged plot came as a shock in one of Europe’s most stable democracies and largest economy.

“It’s not really comprehensible: you hear about such plans from other countries but for this to happen outside my front door?” said Melanie Merle, who lives close to the apartment in the financial capital Frankfurt where Heinrich was arrested. “The government we have is not ideal but probably better than what they had planned,” she laughed.

Neither the House of Reuss nor Heinrich’s office responded to requests for comment. — Reuters