Group of NATO leaders meet in The Hague to discuss Ukraine : The Tribune India

Group of NATO leaders meet in The Hague to discuss Ukraine 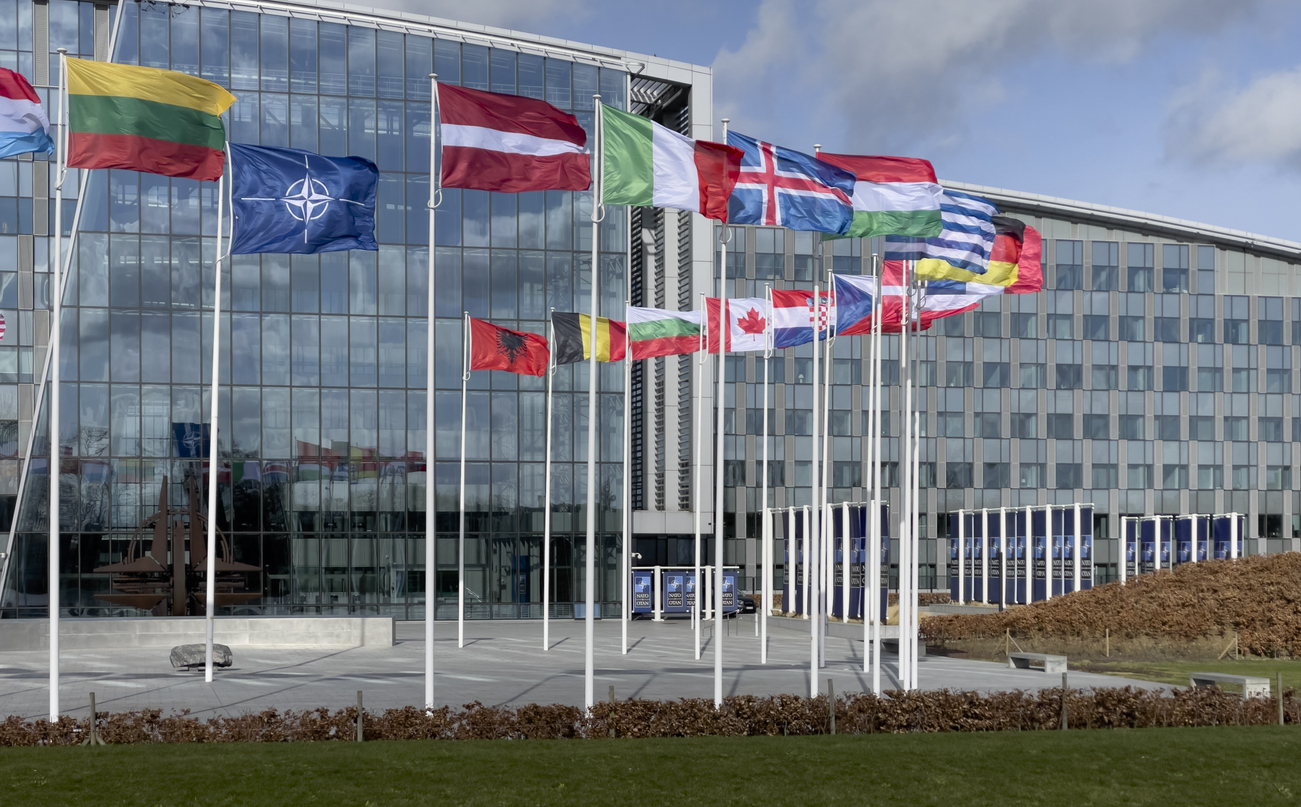 NATO Secretary-General Jens Stoltenberg and a small group of leaders from alliance countries are meeting in the Netherlands to discuss Russia’s war in Ukraine and to prepare for a summit in Spain later this month.

The informal gathering is being held Tuesday evening at Dutch Prime Minister Mark Rutte’s official residence at The Hague and co-hosted by Danish counterpart Mette Frederiksen.

The other leaders attending were Romania’s President, and the Prime Ministers of Belgium, Poland, Portugal and Latvia.

Against a backdrop of war on the alliance’s eastern edge, the talks will likely also address applications by Sweden and Finland to join the alliance.

Both countries applied in May to join NATO after decades of military non-alignment. That changed after Russia invaded Ukraine on Feb. 24.

Turkish President Recep Tayyip Erdogan has vetoed their entry until the two countries change their policies on supporting Kurdish militants deemed by Ankara to be terrorists.

Stoltenberg said Monday he was “glad” that the Swedish government has confirmed its “readiness to address Turkey’s concerns as part of assuming the obligations of future NATO membership.” The meeting is the latest round of international diplomacy before a June 29-30 NATO summit in Madrid.

Latvian Prime Minister Krisjanis Karins told a local radio program on Tuesday that he hopes — and expects — that the strengthening of the eastern flank, particularly in the Baltic states of Estonia, Latvia and Lithuania that all border Russia, will be discussed over dinner in The Hague.

The issue is relevant to the governments in Riga, Tallinn and Vilnius, which have long sought a permanent presence of NATO troops on their territories following Russia’s military maneuvers in the region in the past several years and substantially increased the appeals since Moscow’s invasion.

In the interview with Latvian Radio, cited by the Baltic News Service, Karins stressed that it was important his NATO colleagues have a similar understanding of the need to strengthen security in the Baltic region.

The meeting in The Hague follows a gathering Friday in Bucharest of nine NATO nations on the alliance’s eastern flank where some leaders urged NATO to step up protection in light of Russia’s protracted war against Ukraine.

“We need to make sure that NATO is able and prepared to respond effectively and calibrated to the threats it faces,” Romanian President Klaus Iohannis told reporters after Friday’s meeting.

“The alliance needs to be able to defend every inch of its territory.” Three NATO members — Bulgaria, Romania and Turkey — border the Black Sea, which has turned into a key battleground in the war in Ukraine. AP