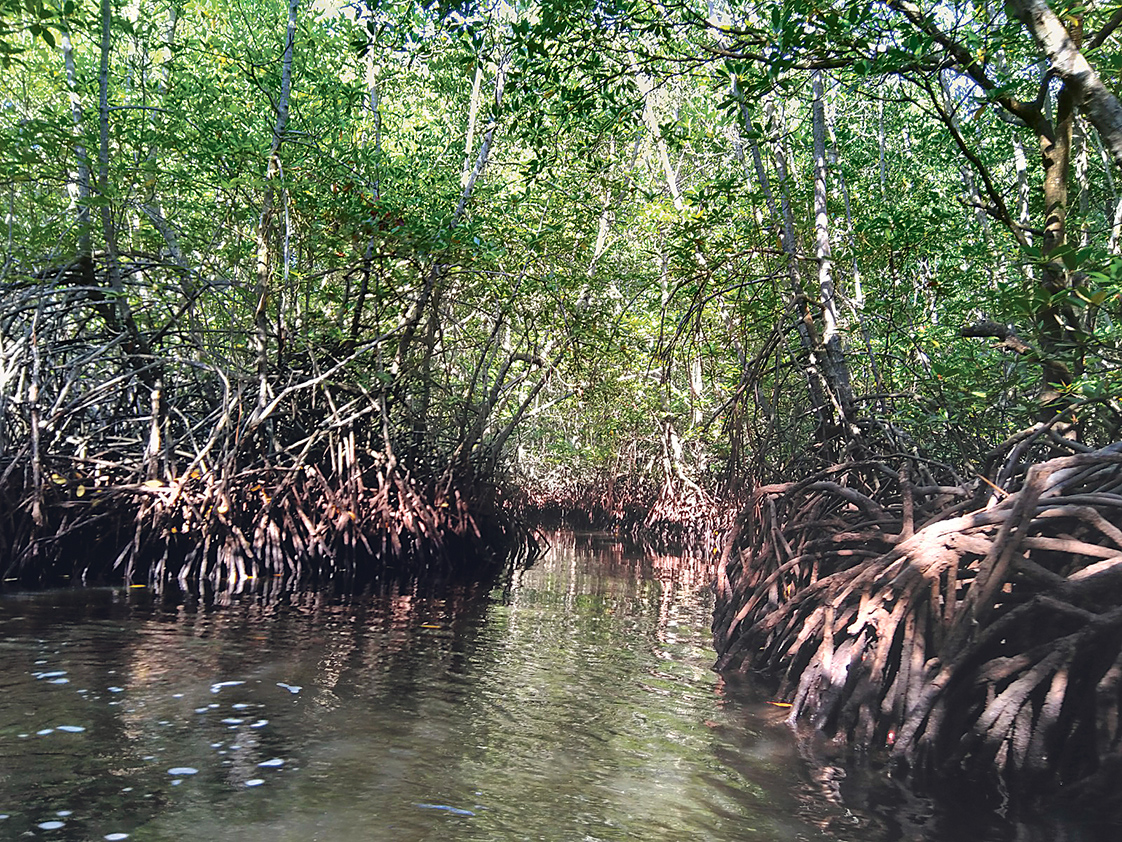 In a bid to protect coastal communities from climate change and encourage investment, African nations are increasingly turning to mangrove restoration projects, with Mozambique becoming the latest addition to the growing list of countries with large scale mangrove initiatives.

Mozambique's effort follows projects across the continent — including projects in Kenya, Madagascar, Gambia and Senegal — and is touted as the world's largest coastal or marine ecosystem carbon storage project.

Known as blue carbon, carbon captured by these ecosystems can sequester, or remove carbon dioxide from the atmosphere at a faster rate than forests, despite being smaller in size.

Mozambique's mangrove restoration project — announced in February alongside its UAE-based partner Blue Forest Solutions — hopes to turn 1,85,000 hectares (4,57,100 acres) in the central Zambezia and southern Sofala provinces into a forest which could capture up to 5 lakh tonnes of carbon dioxide, according to project leaders.

“Blue carbon can be utilised not only to sequester tonnes of carbon dioxide but to also improve the lives of coastal communities,” Vahid Fotuhi, the Chief Executive officer of Blue Forest, told the Associated Press. He added these projects would create green jobs and promote biodiversity.

Africa's major mangrove forests have been decimated in recent decades due to logging, fish farming, coastal development, and pollution, leading to increased blue carbon emissions and greater exposure of vulnerable coastal communities to flooding and other threats to livelihood.

But the continent's growing attention on mangrove restoration can be attributed in part to the successful Mikoko Pamoja project, initiated in 2013 in Kenya's Gazi Bay, which protected 117 hectares (289 acres) of mangrove forest and replanted 4,000 trees annually, spurring other countries to also address their damaged coastal land and recreate its success.

In Senegal, 79 million replanted mangrove trees are projected to store 5 lakh tonnes of carbon over the next 20 years. Neighboring Gambia launched its own reforestation effort in 2017, with Madagascar following suit with its own preservation project two years later. Egypt is planning its mangrove restoration project ahead of hosting the United Nations climate conference in November this year.

The projects have sparked a clamor for the sale of carbon credits, a type of permit that allows for a certain amount of emissions as remuneration for forest restoration or other carbon offset projects.