How former Pakistan army chief Bajwa's daughter-in-law became billionaire in just a week of her marriage : The Tribune India 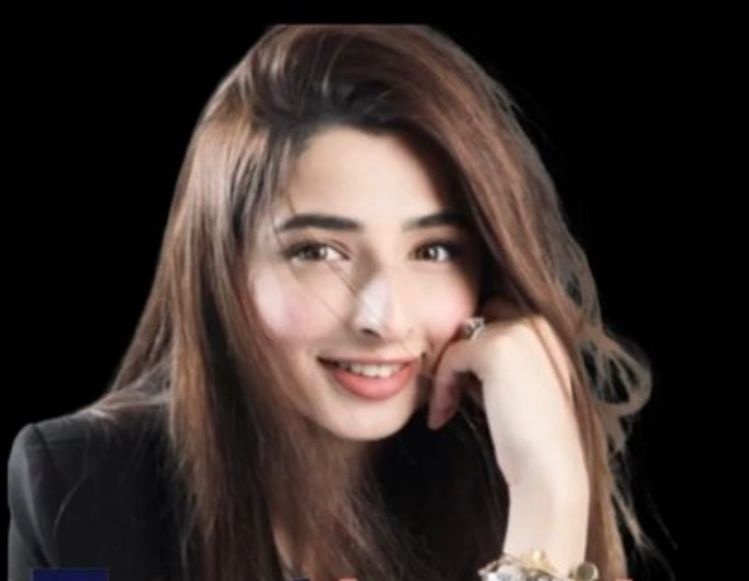 The total worth of Mahnoor Sabir's declared assets was zero in the last week of October 2018, it jumped to more than one billion (Rs 1,271 million) just one week before her marriage on November 2, 2018. Photo courtesy: Fact Focus website

Less than two weeks before Pakistan army chief General Qamar Javed Bajwa's tenure is about to end, a damaging report has shed light on the sharp rise of wealth of close family members of the most powerful person in the country in a span of six years.

Writing for Fact Focus, Pakistani journalist Ahmad Noorani has unearthed how Bajwa's immediate and extended family members, in a matter of few years, started a new business, became owners of farmhouses in prominent Pakistani cities and bought foreign properties, making billions of dollars in the process.

The investigative report by Fact Focus is supported by a lot of data that looks into the financial dealing of Bajwa's family including his wife Ayesha Amjad, his daughter-in-law Mahnoor Sabir and other close family members.

"Within six years, both families become billionaires, started an international business, purchased multiple foreign properties, started transferring capital abroad, become owners of commercial plazas, commercial plots, huge farmhouses in Islamabad and Karachi, an immense real estate portfolio in Lahore, and so on. The current market value of the - known - assets and businesses within Pakistan and outside accumulated by the Bajwa family during the last six years is more than Rs 12.7 billion," Noorani wrote.

Based on tax returns and other financial statements, the Pakistani journalist noted how between 2013 and 2017, Bajwa revised the wealth statement for 2013 three times, after being appointed country's army chief.

"In the revised wealth statement for the year 2013, General Bajwa added a commercial plot in phase VIII of DHA Lahore. He claimed that in fact he had purchased this plot back in 2013 but forgot to declare. He would continue to forget for the next four years and could only remember his omissions in 2017, one year after becoming army chief," he wrote in Fact Focus.

Back in 2016, Ayesha Amjad declared eight "Any Other Assets", without giving much detail. However, this was revised on April 17, 2018, when Bajwa became the Pak army chief. She declared that the net value of her assets during the previous financial year, 2015, was zero.

The change in fortune of Bajwa's daughter-in-law Mahnoor Sabir is equally amazing.

"The total worth of a young woman's declared assets was zero in the last week of October 2018, it jumped to more than one billion (Rs 1,271 million) just one week before her marriage on November 2, 2018," Ahmad Noorani wrote.

Though Mahnoor Sabir declared these properties to the FBR in 2018, the filing retrospectively stated that these properties were acquired in the tax years 2014, 2015, and 2016, the report added.

This report on Bajwa comes on Sunday, a day before the process for the appointment of a new army chief is likely to start. The content of Fact Focus is so damaging that the website of the publication is reportedly being blocked in Pakistan.

"Fact Focus website being blocked in Pakistan. We will fight censorship. Please use VPN. Free VPNs available in appstores. Or use the one you use to watch "those" sites," the publication tweeted on Sunday.