‘How to Murder Your Husband’ writer found guilty of murdering husband

Brophy, a 63-year-old chef, was killed on June 2, 2018 as he prepared for work at the Oregon Culinary Institute in south-west Portland 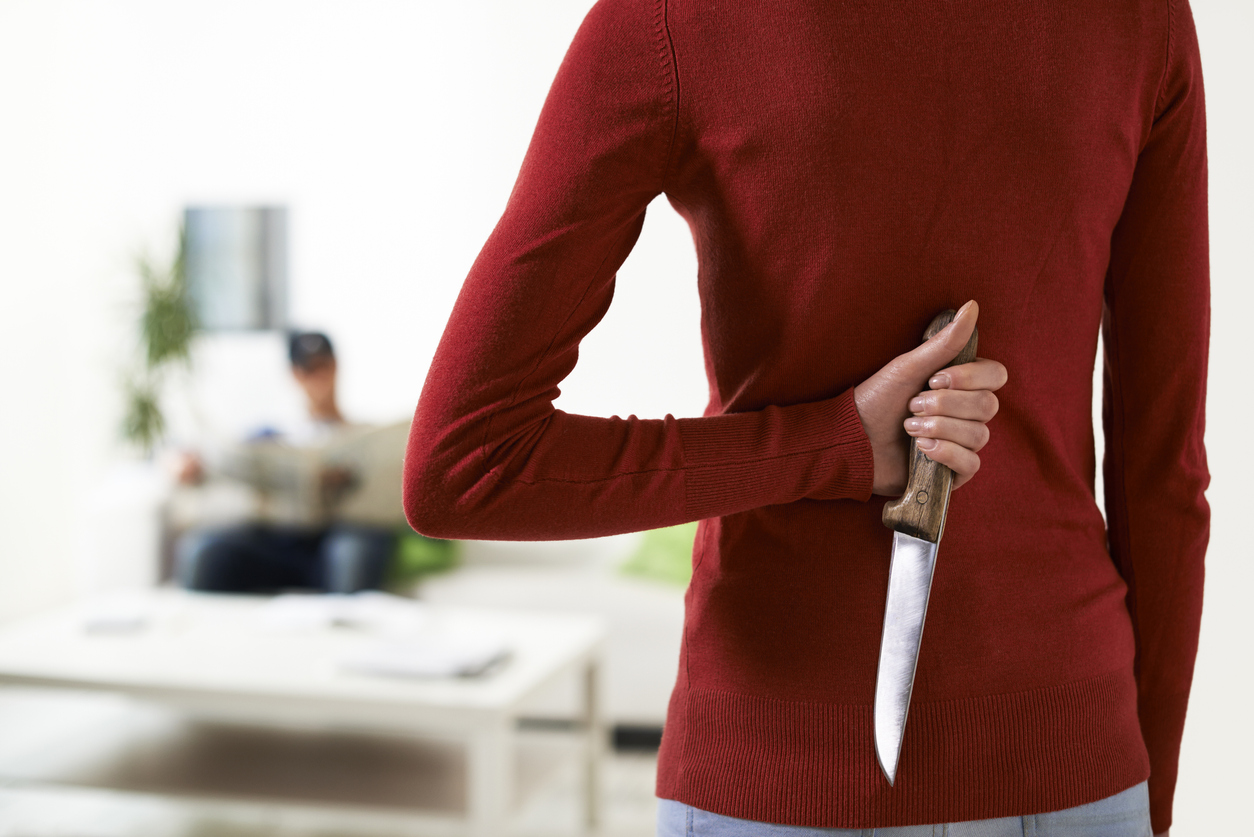 A jury in the US city of Portland has convicted a self-published romance novelist who wrote an essay titled ‘How to Murder Your Husband’ of fatally shooting her husband, The Guardian reported.

The 12-person jury found Nancy Crampton Brophy, 71, guilty of second-degree murder on Wednesday after deliberating for two days over Daniel Brophy’s death, according to reports.

Brophy, a 63-year-old chef, was killed on June 2, 2018 as he prepared for work at the Oregon Culinary Institute in south-west Portland.

The defendant’s 2011 how-to treatise detailed various options for committing an untraceable killing, written in the form of a brainstorming exercise for writers, The Guardian reported.

Its opening reads: “As a romantic suspense writer, I spend a lot of time thinking about murder and, consequently, about police procedure. After all, if the murder is supposed to set me free, I certainly don’t want to spend any time in jail. And let me say clearly for the record, I don’t like jumpsuits and orange isn’t my color.” Prosecutors told jurors Crampton Brophy was motivated by money problems and a life insurance policy.

However, Crampton Brophy said she had no reason to kill her husband and their financial problems had largely been solved by cashing in a portion of Brophy’s retirement savings plan, The Guardian reported.

She owned the same make and model of gun used to kill her husband and was seen on surveillance footage driving to and from the culinary institute, court exhibits and testimony showed.

Prosecutors alleged Crampton Brophy had bought a “ghost gun”, an untraceable firearm kit, and swapped parts with a shop-bought handgun.

Police have never found the gun that killed Brophy, The Guardian reported. IANS