‘I won’t be silenced,’ says Kamala Harris’ niece after lending her support to farmers’ protest in India : The Tribune India

‘I won’t be silenced,’ says Kamala Harris’ niece after lending her support to farmers’ protest in India 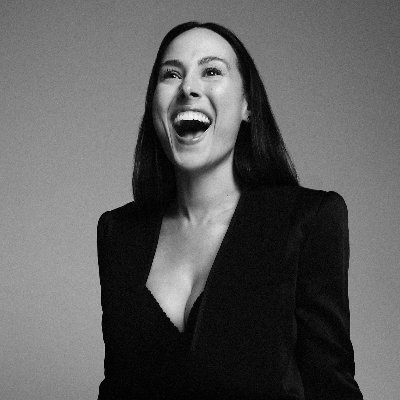 American lawyer, author and niece of US Vice President Kamala Harris, Meena Harris, on Friday said she won’t be intimidated and silenced after facing backlash in India for supporting the farmers’ protest.

She shared a tweet that showed protesters holding her photo during a protest in India against international criticism on the farmers’ protest.

“I spoke out in support of human rights for Indian farmers, and look at the response,” she tweeted.

I spoke out in support of human rights for Indian farmers, and look at the response. https://t.co/5xzB6pxxA8

“I won’t be intimidated, and I won’t be silenced,” she wrote in another tweet.

Meena Harris has joined several international personalities in criticising the crackdown on the farmers’ movement in India.

Pop star Rihanna’s tweet about internet cuts at protest sites near Delhi was instrumental in drawing global attention to the agitation in India.

Swedish teen climate activist Greta Thunberg who also had tweeted in support of the farmers’ agitation was booked by the Delhi Police on Thursday under Sections 120B and 153-A of the Indian Penal Code (OPC) on charges of “criminal conspiracy and promoting enmity”.

On February 3, the teen activist took to the microblogging site to express her concerns over farmers’ agitation and shared a post stating solidarity with the farmers.

I still #StandWithFarmers and support their peaceful protest.
No amount of hate, threats or violations of human rights will ever change that. #FarmersProtest

The police said they have registered an FIR against unnamed persons in connection with the “toolkit”, which was shared by teen climate activist Greta Thunberg and others on Twitter, with a top official saying that the initial probe has suggested the document’s link with a pro-Khalistan group.

Lending her support to the farmers’ agitation, the teen activist had shared “a toolkit for those who want to help”.

Tens of thousands of farmers, mostly from Punjab, Haryana and Uttar Pradesh, have been camping at Delhi’s border points for over two months, seeking the repeal of agricultural laws passed in September.

The protests had largely been peaceful but violence erupted on January 26, when a tractor rally planned to coincide with Republic Day celebrations turned chaotic. After the violence, the protest sites were heavily barricaded.