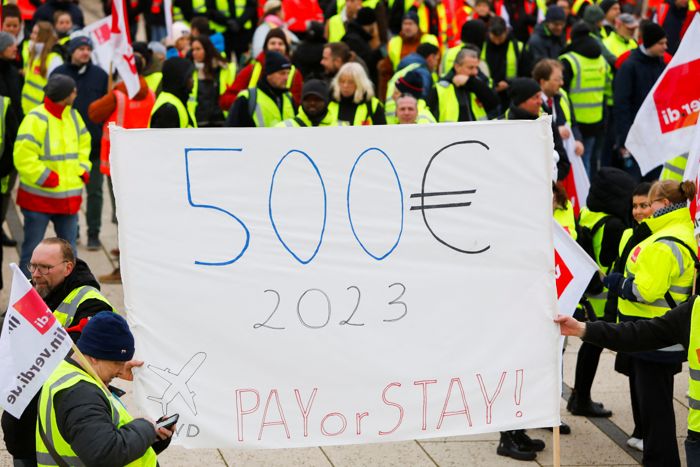 Washington: US President Joe Biden has re-nominated Indian-American attorney Arun Subramanian to be district judge for the Southern District of New York. A communication on his nomination was sent to the Senate. He was first nominated last September and a confirmation hearing for him was held by the Senate Judiciary Committee on December 13. pti

Tokyo: Heavy snow and powerful winds continued to affect parts of Japan on Wednesday, with the stormy conditions disrupting country’s transportation systems. As wide swathes of the country are in the grip of the coldest seasonal front in a decade, railway operators have reportedly cut back on services or suspended operations all together. ians

Vatican City: Pope Francis criticised laws that criminalise homosexuality as “unjust”, saying God loves all his children just as they are and called on Catholic bishops who support the laws to welcome LGBTQ people into the church. “Being homosexual isn’t a crime,” Francis said during an interview on Tuesday. He referred to the issue in terms of “sin”. ap