Indian teen named by UN to 2020 Class of Young Leaders : The Tribune India

Indian teen named by UN to 2020 Class of Young Leaders 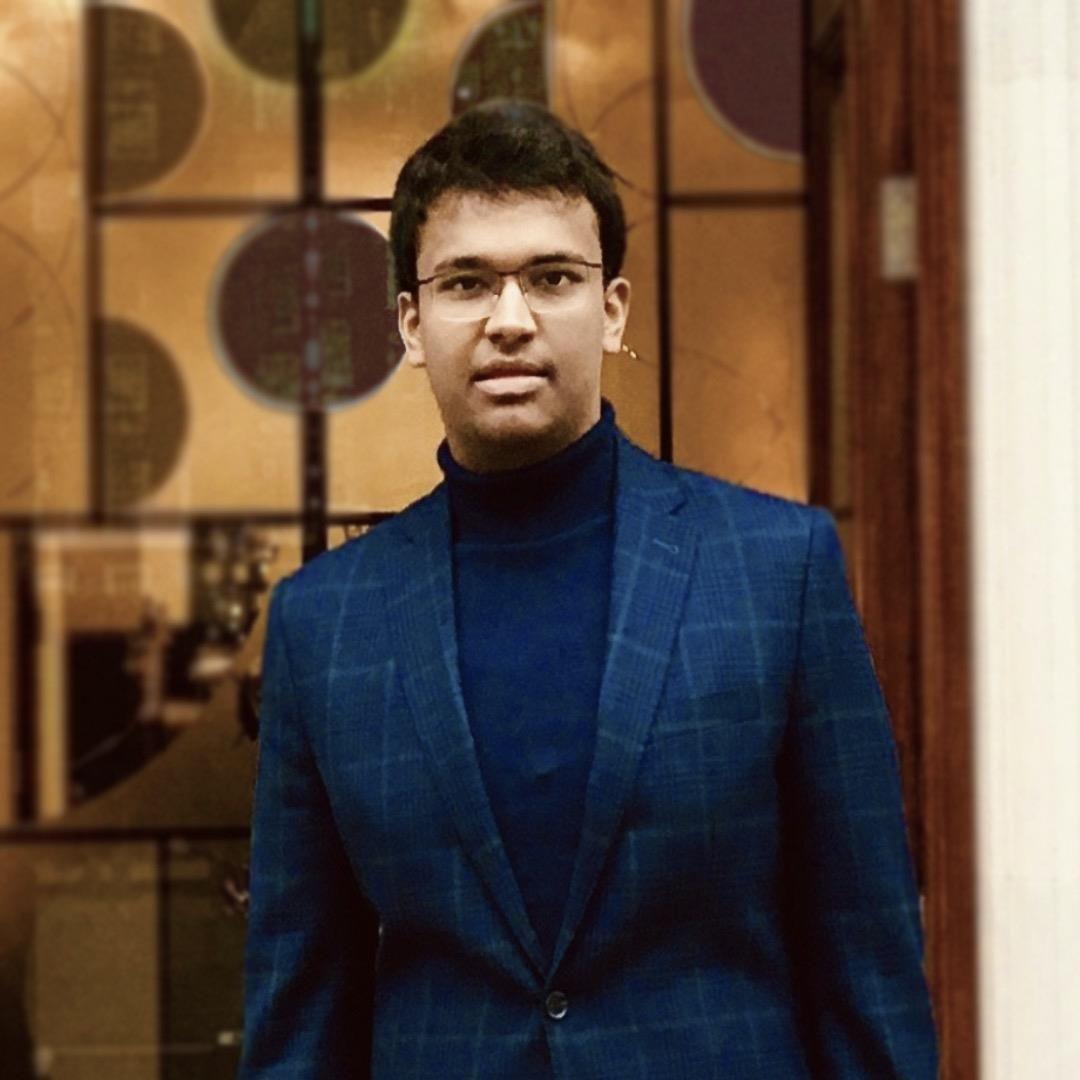 United Nations: Udit Singhal, an 18-year-old boy from India, has been named by the United Nations to the 2020 cohort of young leaders for the Sustainable Development Goals (SDGs), the highest-profile recognition opportunity at the world body for youngsters who are leading efforts to combat the world's most pressing issues. Singhal has been named to the 2020 Class of 17 Young Leaders for the SDGs. He is the founder of Glass2Sand, a zero-waste ecosystem that addresses the growing menace of glass waste in Delhi. Through the initiative, empty glass bottles are prevented from being dumped into landfills and are crushed into commercially valuable sand. PTI

London: A 20-year-old ballet enthusiast, who is the son of an e-rickshaw driver in Delhi, is using a crowdfunding campaign to raise money to pay the fee for a training course at the famed English National Ballet School in London. Kamal Singh dreams of representing India at an international dance platform after he won admission to the school's one-year Professional Trainee Programme.However, he needs to raise enough funds not only towards the fees but also the high living costs in the UK capital. “ I could not afford the fees of the one-year programme — 8,000 pounds (USD 10,365) — not to mention the additional living expenses in London — at least 1,000 pounds (USD 1,295) per month,” said Kamal. PTI

Islamabad: The Pakistan government has sent arrest warrants through its mission in London for deposed prime minister Nawaz Sharif who has been living in the UK for medical treatment, a media report said on Friday. Sharif, 70, has been in London since November last year after the Lahore High Court granted him permission to go abroad for four weeks for treatment. The three-time premier, his daughter Maryam and son-in-law Muhammad Safdar were convicted in the Avenfield properties case on July 6, 2018. Sharif was also sentenced to seven years in the Al-Azizia Steel Mills case in December 2018. But, he was bailed out in both cases. PTI