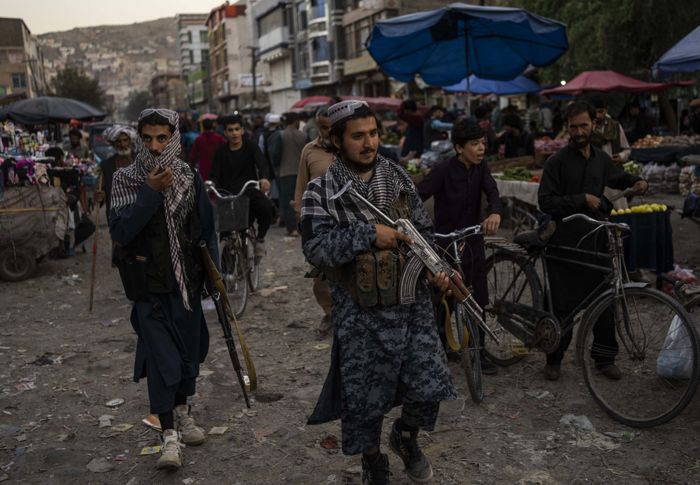 Friction between pragmatists and ideologues in the Taliban leadership has intensified since the group formed a hard-line Cabinet last week that is more in line with their harsh rule in the 1990s than their recent promises of inclusiveness, said two Afghans familiar with the power struggle.

The wrangling has taken place behind the scenes, but rumours quickly began circulating about a recent violent confrontation between the two camps at the presidential palace, including claims that the leader of the pragmatic faction, Abdul Ghani Baradar, was killed. The rumours reached such intensity that an audio recording and handwritten statement, both purportedly by Baradar himself, denied that he had been killed. Then on Wednesday, Baradar appeared in an interview with the country's national TV.

“I was travelling from Kabul so had no access to media in order to reject this news,” Baradar said of the rumour.

Baradar served as the chief negotiator during talks between the Taliban and the United States that paved the way for the US troop withdrawal from Afghanistan, which was completed in late August, two weeks after the Taliban overran the capital of Kabul. — AP

Abdul Ghani Baradar had been noticeably absent from key functions. For instance, he was not at the presidential palace earlier this week to receive Deputy Prime Minister of Qatar Sheikh Mohammad bin Abdur Rahman Al-Thani, who was making the highest-level foreign visit yet since the Taliban takeover. Baradar's absence was jarring since Qatar had hosted him for years as head of the Taliban political office in the Qatari capital of Doha.