Italy in May received about 400,000 barrels of Russian oil a day in May, four times the pre-invasion levels, according to the Kpler commodity data company 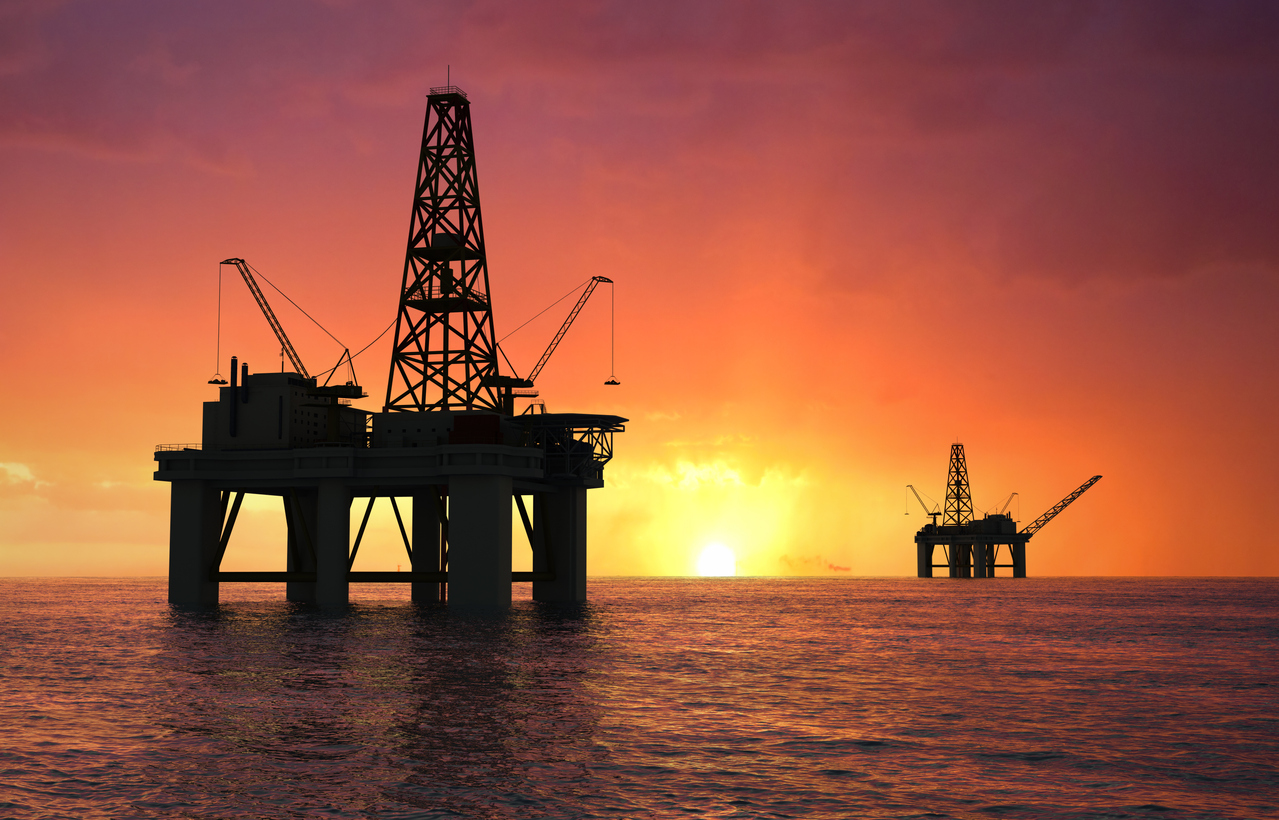 Even as the European Union decided to reduce Russian crude oil imports by 90 per cent by the end of the year, Italy has become the only country in Europe to increase them, an unintended consequence of EU sanctions against Russia.

Meant to punish Russia for invading Ukraine, the EU oil embargo is now putting at risk one of Italy’s largest refineries, located in Sicily, which would deal an economic blow to the depressed region’s economy.

Italy agreed with its EU partners to cut Russian crude imports by 2023, a move that Premier Mario Draghi called “a complete success, that wouldn’t have been believable just a couple of days ago.” But Rome also has to deal with the fate of the refinery in Sicily owned by Russia’s Lukoil. As a result of previous sanctions against Russia, ISAB Srl has paradoxically gone from processing 15 per cent of Russian crude to 100 per cent.

That’s because banks have refused to take the risk of extending credit to Russia-controlled ISAB that would allow it to buy oil from non-Russian sources, even if not specifically barred from doing so, said Matteo Villa, an energy analyst at the ISPI think tank in Milan.

Ships continue to arrive at the port-side refinery with crude oil from the Russian parent company.

Italy in May received about 400,000 barrels of Russian oil a day in May, four times the pre-invasion levels, according to the Kpler commodity data company. Of that total, ISAB received 220,000 barrels a day from Russia.

“Italy is the only country in Europe increasing oil imports,” Villa said, going from the sixth-largest importer of Russian oil to the the largest in the three months since the invasion.

The plant employs 3,500 people at three production sites, including a refinery, gasification and electricity cogeneration plant, in Sicily’s Syracuse province, and risks closure if a solution isn’t found before the embargo kicks in. The plant and related activities generate half of the provincial gross domestic product and 8 per cent of the region’s economic activity, processing one-fifth of Italy’s crude oil imports.

The refinery’s future was already at risk in the longer term, due to Italy’s energy transition to more sustainable sources. The embargo has only increased the sense of urgency to find a solution.

“The mood today is even worse than yesterday,” said Fiorenzo Amato, the secretary general of the Filctem Cgil union in Syracuse. “The industrial hub ... employs many people, giving families the chance to live.” Since learning of the embargo, refinery workers are growing more concerned about their future.

“It will be a disaster,” said Marco Candelargiu. “We hope they find a solution. You cannot destroy a province. The choice was made a long time ago to base the economy prevalently on the refinery.” Villa said one solution would be for Italy to temporarily nationalize the refinery, a move permitted for energy emergencies under Italy’s Constitution, but a week of discussions has yielded no agreement.

As an Italian-owned refinery, ISAB would be able to get the necessary financing to purchase crude from other sources and keep operating while longer-term solutions are sought.

“This is important for employment in Sicily, for the provisioning of gasoline and diesel to Italy and for our own political face-saving in Europe,” Villa said. AP