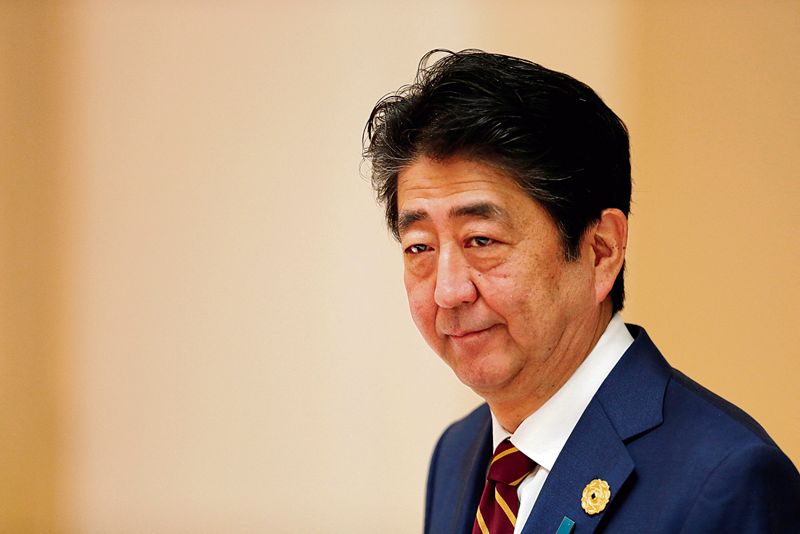 Former Prime Minister Shinzo Abe was assassinated today on a street in western Japan by a gunman who opened fire on him from behind as he delivered a campaign speech — an attack that stunned the nation and the world.

Former Prime Minister Shinzo Abe was assassinated today on a street in western Japan by a gunman who opened fire on him from behind as he delivered a campaign speech — an attack that stunned the nation and the world.

The 67-year-old Abe, who was Japan’s longest-serving PM when he resigned in 2020, collapsed bleeding and was airlifted to a nearby hospital in Nara, although he was not breathing and his heart had stopped. He was later pronounced dead after receiving massive blood transfusion, officials said. Nara Medical University emergency department chief Hidetada Fukushima said Abe suffered major damage to his heart along with two neck wounds that damaged an artery. He never regained his vital signs, Fukushima said. The prefectural police in Nara arrested the suspected gunman at the scene of the attack and identified him as Tetsuya Yamagami, 41, a former member of Japan’s navy. Broadcaster NHK reported that he said he wanted to kill Abe because he had complaints about him unrelated to politics.

A dramatic video from the NHK showed Abe standing and giving a speech outside a train station in Nara ahead of Sunday’s parliamentary election. As he raised his fist to make a point, two gunshots rang out, and he collapsed holding his chest, his shirt smeared with blood.

Guards leapt onto the gunman, who was face down on the pavement. A double-barrelled device that appeared to be a handmade gun was seen on the ground.

Prime Minister Fumio Kishida hastily returned to Tokyo from a campaign event after the shooting, which he called “dastardly and barbaric”. He pledged that the election, which chooses members for Japan’s less-powerful Upper House of Parliament, would go on as planned. He said the government planned to review the security situation, but added that Abe had the highest protection.

Even though he was out of office, Abe was still highly influential in the governing Liberal Democratic Party and headed its largest faction, Seiwakai.

Opposition leaders condemned the attack as a challenge to Japan’s democracy. In Tokyo, people stopped on the street to grab extra editions of newspapers or watch TV coverage of the shooting.

When he resigned as PM, Abe had said he had a recurrence of the ulcerative colitis he’d had since he was a teenager. He told reporters at the time that it was “gut wrenching” to leave many of his goals unfinished. He spoke of his failure to resolve the issue of the Japanese abducted years ago by North Korea, a territorial dispute with Russia and a revision of Japan’s war-renouncing Constitution.

That last goal made him a divisive figure and his ultra-nationalism riled the Koreas and China. Abe failed to achieve his cherished goal of formally rewriting the US-drafted pacifist constitution because of poor public support. — AP