Depp received $15 million in damages, while Heard received $2 million in compensatory damages after she countersued for $100 million 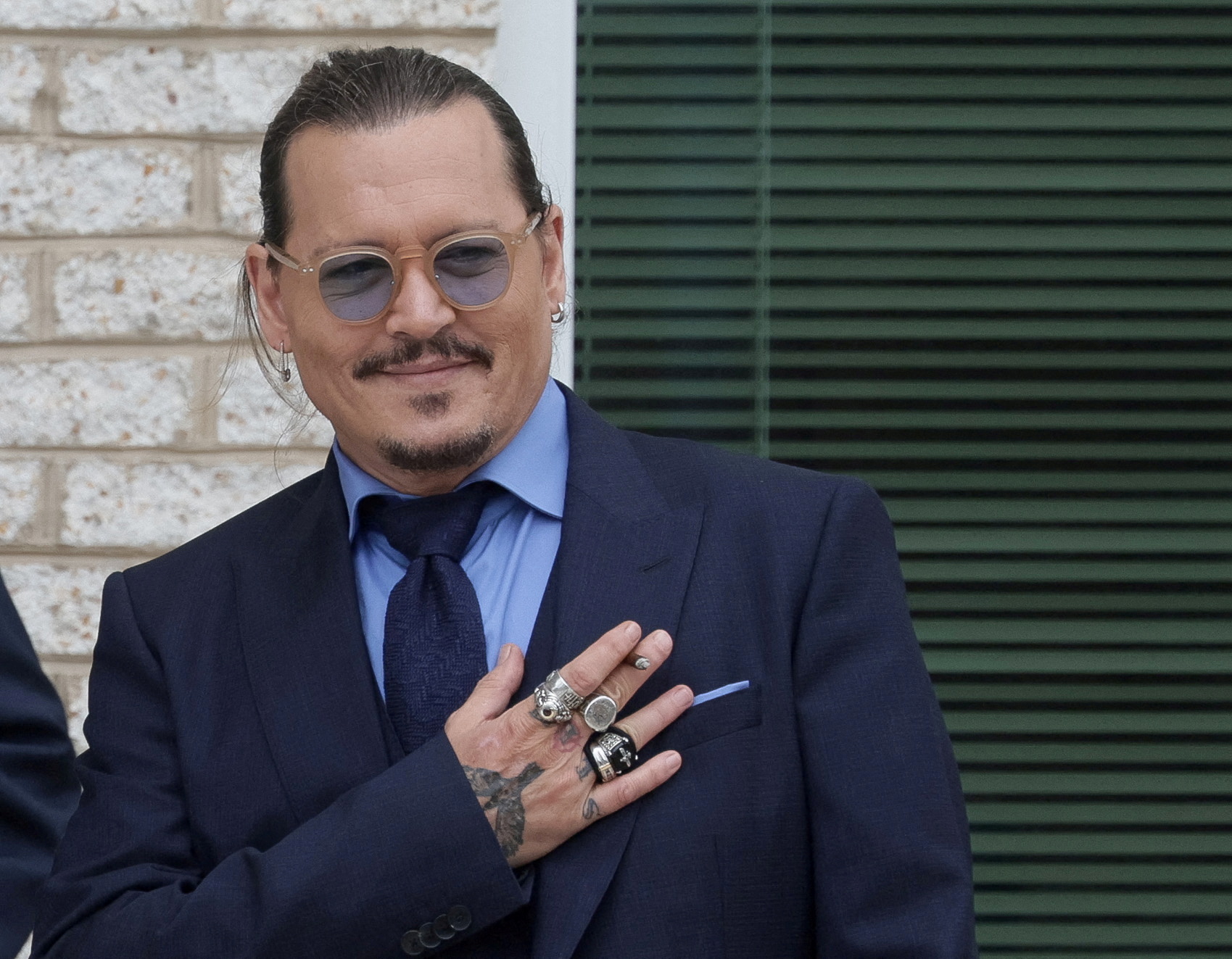 Hollywood star Johnny Depp enjoyed a British meal of fish and chips and a pint in a pub to celebrate his victory win in his defamation trial against ex-wife Amber Heard.

Photographs and video footage of the Hollywood star at The Bridge Tavern on the Quayside in Newcastle circulated on social media, with Geordie Sam, 28, sharing a snap with the 'Black Mass' actor and Jeff Beck, who Depp has been performing with on his tour across the UK since the trial ended last week, reports femalefirst.co.uk.

Janine Latchford, general manager of The Bridge Tavern, told Chronicle Live: "Johnny came in first, he was with some friends but he was quite cool. He didn't want anyone to see who he was. We gave him a private space and he was the loveliest man I have ever seen in my life. My assistant is heavily pregnant and he was telling her how beautiful being a parent was. He was really down to earth, he was lovely.

"He was incredible. He gave me a hug and I told him that I loved him pretty much as soon as I saw him! He loved the art work and he was asking questions about the Tyne Bridge. He said he'd never been to Newcastle before. He was having fish and chips, he said the food was amazing." Depp and Beck are due to perform at The Sage in Gateshead later tonight (02.06.22).

Heard was found by a jury in Fairfax, Virginia, to have defamed her ex-husband with an article in which she claimed she was a victim of domestic abuse.

Depp received $15 million in damages, while Heard received $2 million in compensatory damages after she countersued for $100 million.

The 'Pirates of the Caribbean' star said that his life had been "forever changed" by the case.

He said: "Six years ago, my life, the life of my children, the lives of those closest to me, and also, the lives of the people who for many, many years have supported and believed in me, were forever changed. All in the blink of an eye. False, very serious and criminal allegations were levied at me via the media, which triggered an endless barrage of hateful content, although no charges were ever brought against me." "It had already traveled around the world twice within a nanosecond and it had a seismic impact on my life and my career." Meanwhile,'Aquaman' actress Heard, said she was "heartbroken" as she thinks the verdict will be a "setback" to women's rights.