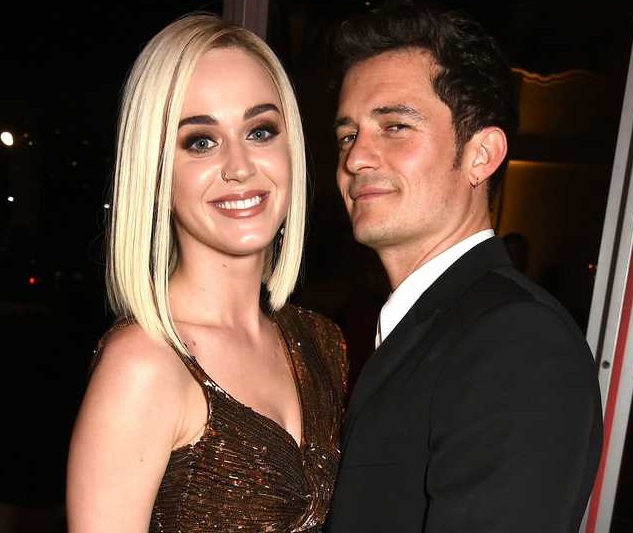 Pop star Katy Perry has revealed that she contemplated suicide in 2017 after brief split from now-fiance, actor Orlando Bloom, and the failure of her album 'Witness'.

The 35-year-old singer opened up about her dark days during an interview with SiriusXM's CBC Radio One.

"I lost my smile. I don't know if my smile was fully authentically mine, but I was riding on the high of a smile for a long time, which was, you know, the validation and love and admiration from the outside world and then that shifted," Perry said.

"My career was on this trajectory when it was going up, up, and up, and then I had the smallest shift — it wasn't that huge maybe from an outside perspective — but for me it was seismic," she added.

Perry said she had broken up with Bloom which coincided with the release of her fifth studio album 'Witness' that was met with mixed reviews.

The singer is now back with Bloom and the couple is currently expecting their first child together.

"I had given so much out, and it literally kind of broke me in half. I had broken up with my boyfriend, who is now my baby daddy-to-be, and then I was like, excited about flying high off the next record and the record didn't get me high anymore... well, the validation didn't get me high... And so I crashed. I just crashed," she added.

Perry, however, believes that she has learnt a lot from that period in her life.

"It was so important for me to be broken so that I could find my wholeness in a whole different way. And be more dimensional than just living my life like a thirsty pop star all the time," she explained.

"Gratitude is probably the thing that saved my life, because if I didn't find that I would have wallowed in my own sadness and probably just jumped. But I found the ways to be grateful," she added. — PTI