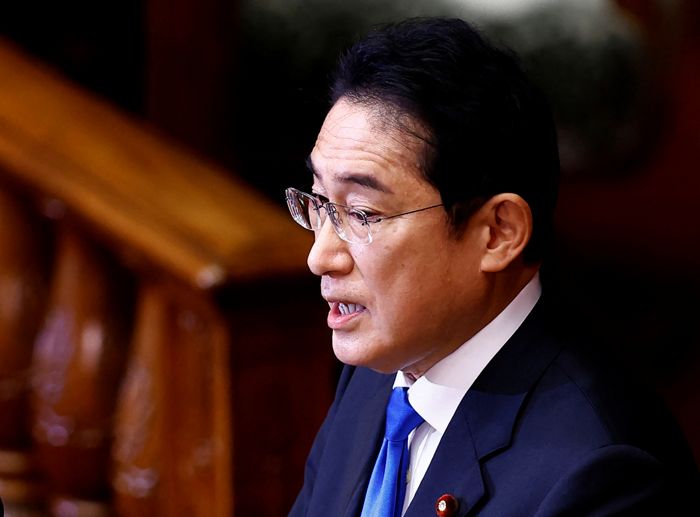 Prime Minister Fumio Kishida said on Monday that Japan faces the severest security environment in the region since the end of World War II and pledged to push a military buildup under a newly adopted security strategy over the next five years and beyond as well as tackle rapidly declining births for Japan to sustain national strength.

Japan in December adopted key security and defence reforms, including a counterstrike capability that makes a break from the country’s exclusively self-defence-only postwar principle. — AP