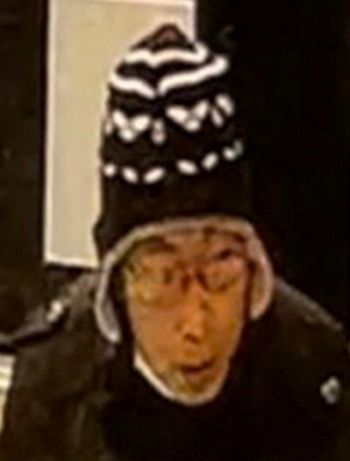 An image of the suspect taken from surveillance video. Reuters

The suspect, 72-year-old Huu Can Tran, who killed 10 people at a Los Angeles-area ballroom dance club during Lunar New Year celebrations, was found dead of a self-inflicted gunshot wound on Sunday in the van that authorities say he used to flee after being prevented from attacking another dance club. Authorities searched for a motive for the gunman.

The suspect was reportedly carrying a semi-automatic pistol with an extended magazine, and a second handgun was discovered in the van where Tran died.

It was the deadliest attack since May 24, when 21 persons were killed in an elementary school in Texas. — AP