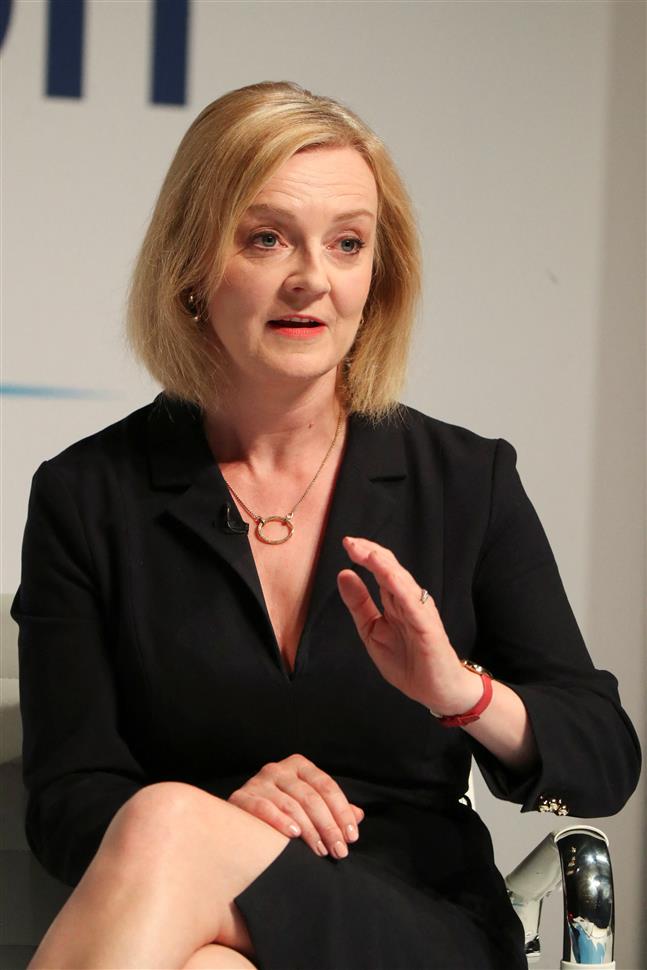 Liz Truss has a commanding 22-point lead over Rishi Sunak.

The UK prime ministerial race frontrunner, Foreign Secretary Liz Truss, continues to hold on to a commanding 22-point lead over former Chancellor Rishi Sunak in the Conservative Party leadership contest, according to a new survey of Tory members on Sunday.

In an Opinium poll for ‘The Observer’ newspaper of 570 Conservative members with a vote in the election, Truss is on 61 per cent and the British Indian former minister is on 39 per cent. With under three weeks to go before the September 2 deadline for postal and online votes to be cast by the membership to elect a successor to outgoing Prime Minister Boris Johnson, Sunak seems to have closed the gap only slightly in recent days. “From the moment we knew the final two candidates, it has been clear that Truss has had all the momentum. Our latest poll sets out just how large her lead among the party members has become,” Chris Curtis of Opinium told the newspaper.

“With many members having returned their ballot papers, it is now very unlikely Truss won’t become PM in September,” he said.