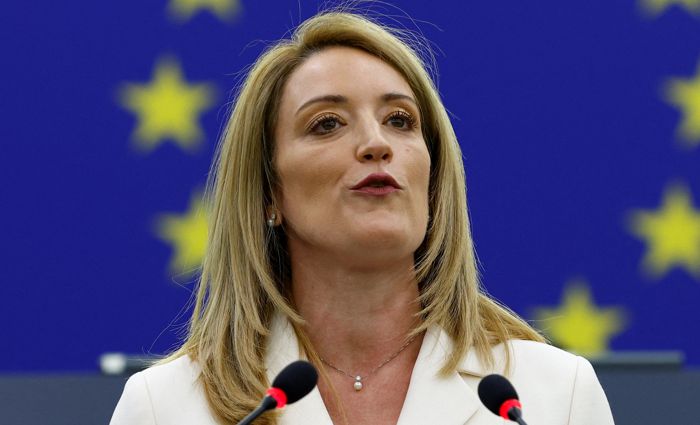 Christian Democrat Roberta Metsola of Malta was elected president of the European Union's parliament Tuesday, taking over for a two and a half years term following the death of Socialist David Sassoli last week.

Metsola is only the third woman elected to the post. Her birthday was Tuesday, and at age 43, she is the European Parliament's youngest president. Sassoli, 65, had been sick for several months, and before his death the Italian politician declined to seek another term. Metsola was the candidate of the Parliament's biggest group, and she received 458 of the 616 votes cast on Tuesday.

She had already been acting president since Sassoli's January 11 death. — AP