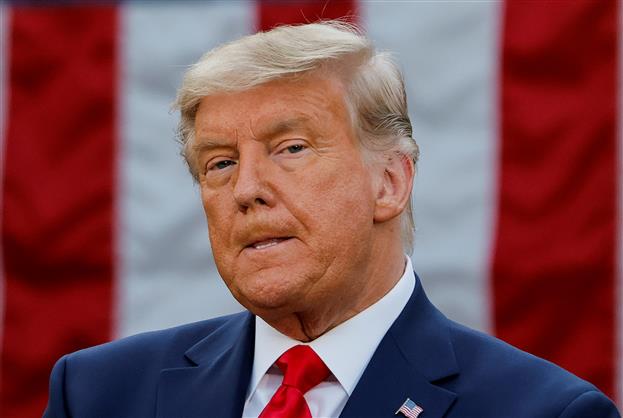 Meta Platforms Inc has said that it will restore former US President Donald Trump's Facebook and Instagram accounts, which were suspended following the Capitol Hill riots on January 6, 2021.

Trump, 76, announced in November last year that he would make another dash for the White House in 2024.

“The suspension was an extraordinary decision taken in extraordinary circumstances,” Nick Clegg, president, Global Affairs, Meta, said in a blog post on Wednesday.

“The public should be able to hear what politicians are saying so they can make informed choices,” he said.

Clegg asserted that under its new newsworthy content policy if Meta assesses there is a public interest in knowing that Trump made the statement that outweighs any potential harm, it may opt to restrict the distribution of such posts but still leave them visible on his account.

“We default to letting people speak, even when what they have to say is distasteful or factually wrong. Democracy is messy and people should be able to make their voices heard,” Clegg wrote.