The famed brothel is owned by county commissioner Lance Gilman 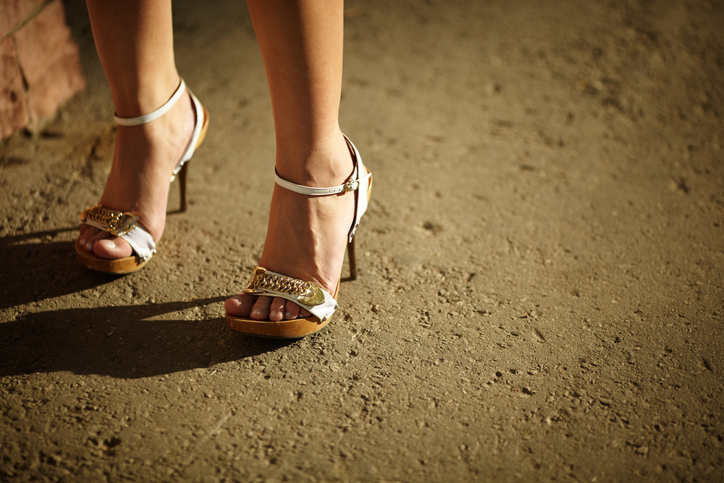 The famed Mustang Ranch brothel is eligible to apply for small business grants as part of money a Nevada county received under a federal coronavirus relief package, officials have decided.

The brothel, located about 15 miles (24 kilometers) east of Reno, is the only one in Storey County and is among roughly 20 legal brothels in the state, all of which have been shuttered since mid-March.

It is owned by a county commissioner, Lance Gilman.

The county, which plans to offer grants of up to USD 3,000, is among a group of largely rural counties that are issuing small business grants with money they received as part of a federal relief package sending USD 150 billion to local governments.

Nevada is the only US state that allows brothels with licensed sex workers, an old West holdover that’s been legitimised in the live-and-let-live state. They’re only allowed to operate in seven mostly rural counties and not in Las Vegas or Reno. Prostitution remains illegal in the state outside of the few brothels, and the sex workers in the brothels are typically independent contractors, not employees.

Gilman did not return a message left by The Associated Press. He told the Reno Gazette Journal, which first reported the brothel’s grant eligibility, that outside of independent contractors, he has 45 employees, and estimates he’s lost more than USD 11 million in revenue and expenses since the mid-March state-ordered closure.

“We’re going to put it toward surviving. We’re in the same plight as anybody else. We have to be a standing business when, finally, the administration decides they can open the state.”         Storey County Manager Austin Osborne told the newspaper that the Mustang Ranch is a legal business and “this business is subject to the same requirements as all other businesses which may be eligible for COVID assistance.” Osborne did not return messages from The Associated Press.

Dagny Stapleton, the executive director of the Nevada Association of Counties, which is administering the program, said it was up to each county participating in the grant program to decide which businesses were allowed to apply.

Storey was the only county in the program that has brothels and opted to make them eligible.

Storey County has USD 200,000 set aside for the small business grant program. The businesses must submit a plan detailing how they intend to use their funds, which can go toward rent, inventory, personal protective equipment or protective retrofitting, or any payroll not covered by separate small business loans under the Paycheck Protection Program passed by Congress.

US Treasury data released in July showed that The Wild Horse Saloon, a restaurant attached to the Mustang Ranch brothel, was approved for a loan under the PPP that was worth somewhere between USD 150,000 and USD 350,000. — AP