NATO exercises begin along its eastern flank : The Tribune India

The Polish Army said in a statement that 18,000 soldiers from over 20 countries were taking part in the Defender Europe 2022 and Swift Response 2022 exercises that are taking place in Poland and eight other countries 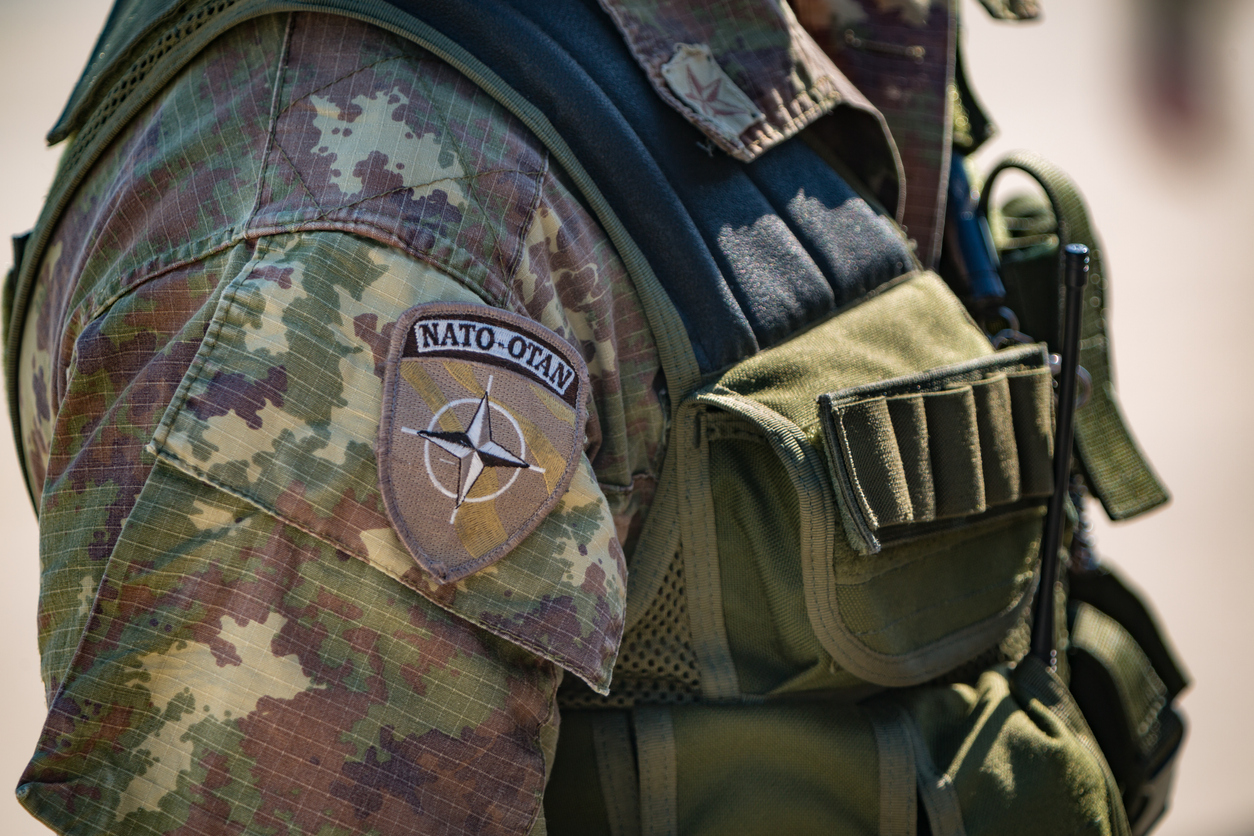 They are regular exercises aimed at improving the security of the alliance’s eastern flank but come this year with Russia’s war against Ukraine raging nearby.

Due to those circumstances, Poland’s military appealed to the public on Sunday not to publish information or photos of the columns of military vehicles expected to move through the country in the coming weeks.

It warned that “ill-considered activity” could harm the alliance’s security. “Let’s be aware of the dangers!” the statement said.

The Polish Army said in a statement that 18,000 soldiers from over 20 countries were taking part in the Defender Europe 2022 and Swift Response 2022 exercises that are taking place in Poland and eight other countries.

The exercises are scheduled to run May 1-27. AP