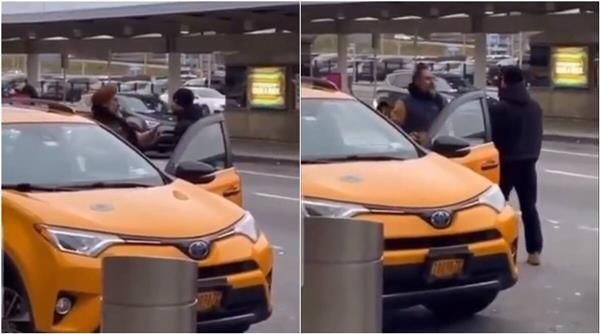 The Indian Consulate in New York has thanked New York Mayor Eric Adams for his complete support in a hate crime against a middle-aged Sikh person which has led to the swift arrest of the accused.

“I am thankful to law enforcement, the Sikh Coalition, and all those in the community who have offered their strength in this difficult time. No one should experience what I did– but if they do, I hope they receive the same overwhelming amount of support and quick, professional action by the authorities in response,” said the victim identified only as Mr Singh.

The person was physically attacked near his cab at JFK International Airport on January 3. Another driver Mohamed Hassanain blocked his vehicle and repeatedly punched him causing his turban to fall off. Hassanain also called him “urbaned people” and asked him to “go back to your country”, said a statement from Sikh Coalition, which is handling his case. —