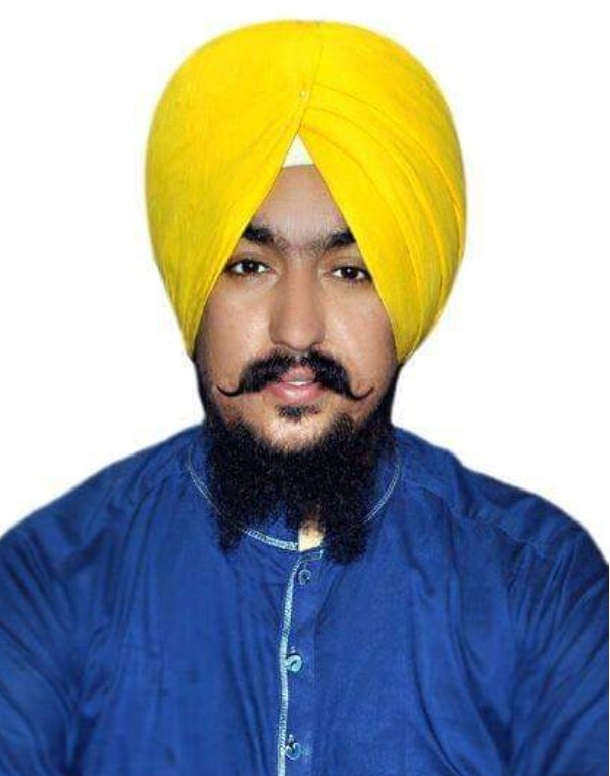 Pakistan Sikh Gurdwara Parbandhak Committee president Sardar Satwant Singh on Wednesday resigned from his post citing “personal engagements”, a year before his term was to end.

The Sikh religious organisation, in a hurriedly-called meeting, elected Sardar Ameer Singh as its new Pardhan (Chief) for the remaining term until mid-2022.

On 15 September 2021, PSGPC unanimously elected Sardar Ameer Singh as its new Pardhan and Vikash Singh as General Secretary for next term pic.twitter.com/iU0Pvl6bWZ

The ETPB is a statutory body that manages religious properties and shrines of Hindus and Sikhs who had migrated to India following the Partition.

According to sources, the ETPB was not happy over the performance of Sardar Satwant Singh.

“Besides, Satwant had also developed differences with the (PSGPC) members over different issues of late,” they said.

Hashmi said that the new Pardhan hails from Punjab’s Nankana Sahib district and the general secretary from Sindh province.

In a tweet, the PSGPC said: “On September 15, 2021, PSGPC unanimously elected Sardar Ameer Singh as its new Pardhan and Vikash Singh as secretary general for next term.”

Asked if the president and the secretary general have been elected for the next term of three years as claimed by the PSGPC, Hashmi said: “No… they are for the remaining one-year term.”

The 13-member board of the Sikh body in July 2019 elected Sardar Satwant Singh of Khyber Pakhtunkhwa and Sardar Ameer Singh as its president and secretary general for a term of three years. —PTI