Pakistan gets another debt relief of $160 million from Japan : The Tribune India

Pakistan gets another debt relief of $160 million from Japan 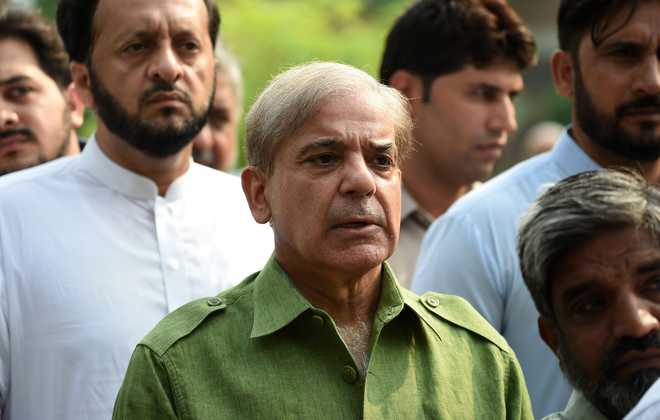 Japan has agreed to defer around USD 160 million debt for cash-strapped Pakistan as the last phase of the G20 Debt Service Suspension Initiative (DSSI), according to an official statement on Wednesday.

The total amount of deferred debt has reached around USD 730 million, which will widen the fiscal space for the Pakistan government to restore its economy affected by the COVID-19 pandemic and the flood disaster.

The concessional loans, subject to debt deferral, have been utilised for infrastructure development such as roads, tunnels, power plants and grids, irrigation, water supply, and drainage facilities in Pakistan from the early 1990s to the mid-2010s.

These concessional loans have favourable conditions for Pakistan in terms of low interest rate, as well as long grace and repayment period. Under the last agreement, repayments for the debt and interest due between July 1 and December 31, 2021 will be rescheduled after June 15, 2023.

In addition to the debt deferral, the Government of Japan decided to extend Emergency Grant Aid of USD 7 million to Pakistan in response to the damages caused by the flood disaster that have occurred in Pakistan since mid-June.

This Emergency Grand Aid will allow implementing humanitarian assistance activities for those seriously affected by the flood disaster in different parts of Pakistan through multiple international organisations in areas such as food, shelter and non-food items, health and medical care, as well as water and sanitation.

“I would like to assure that the Government of Japan stands ready to support the people of Pakistan. Given the rapidly rising scale of needs, we consider it critical to extend our best support and stand available to the affected,” he said.

“As part of the ‘2022 Floods Response Plan’, we will extend our assistance, ensuring collective and coordinated actions to respond to the national emergency,” according to the ambassador.