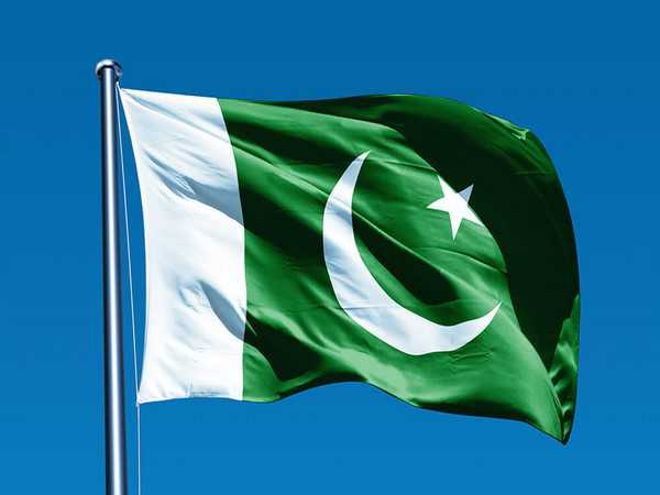 Pakistan’s senate on Friday passed an unanimous resolution condemning the lynching of a Sri Lankan citizen earlier this month. Priyantha Kumara, 48, working as a manager at a factory in Sialkot, was brutally murdered by a mob on the allegation blasphemy and his body set on fire.

“The unfortunate incident of this gruesome brutality reflects the mindset of extremist elements that exist in our society, which has not only tarnished the peaceful image of Pakistan but also Islam,” according to the resolution.

It maintained that this brutality was in sheer violation of the spirit, principles, teachings and injunctions of Islam, the practices of the Holy Prophet, morale and human values, the Constitution and law of Pakistan and customs and norms of Pakistani society. — PTI