Ranked at 94th, a Pakistani passport mandates travel to only 44 countries without a visa 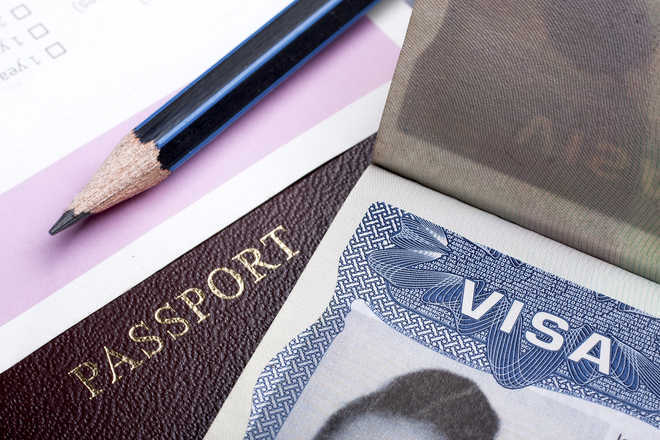 Pakistan has been ranked 94th, sharing the slot with Somalia, in terms of passport strength while the UAE has topped the list of the world's most powerful ones.

According to the list issued by Arton Capital, a Pakistani passport mandates travel to only 44 countries without a visa, The Express Tribune reported.

In comparison, the passports of Yemen (93rd), Bangladesh (92nd), North Korea, Libya and Palestine (91st) and Iran (90th) have been declared more powerful than that of Pakistan.

However, the passport of the UAE has been declared the most powerful across the world, The Express Tribune reported.

UAE nationals can travel to 180 countries without a visa.

Citizens of countries, including the Netherlands, Austria, Germany, Switzerland, and others do not require a visa to visit 173 countries.

Similarly, the people of the US, Poland, Ireland, Denmark, Belgium, New Zealand, Portugal and Norway can travel to 172 countries without a visa.

Passports of every country in the world became powerful during this year as they are trying to acquire economic benefits by making travel facilities easier, The Express Tribune reported.

Unlike the Henley Passport Index, which has Japan at the top of its 2022 rankings, Arton Capital's Passport Index updates its rankings in real time as new visa waivers and changes are implemented, showing the current effects that covid travel bans and the war in Ukraine have on global mobility right now. IANS

India a bright spot in south Asia, but joblessness a concern: UN report