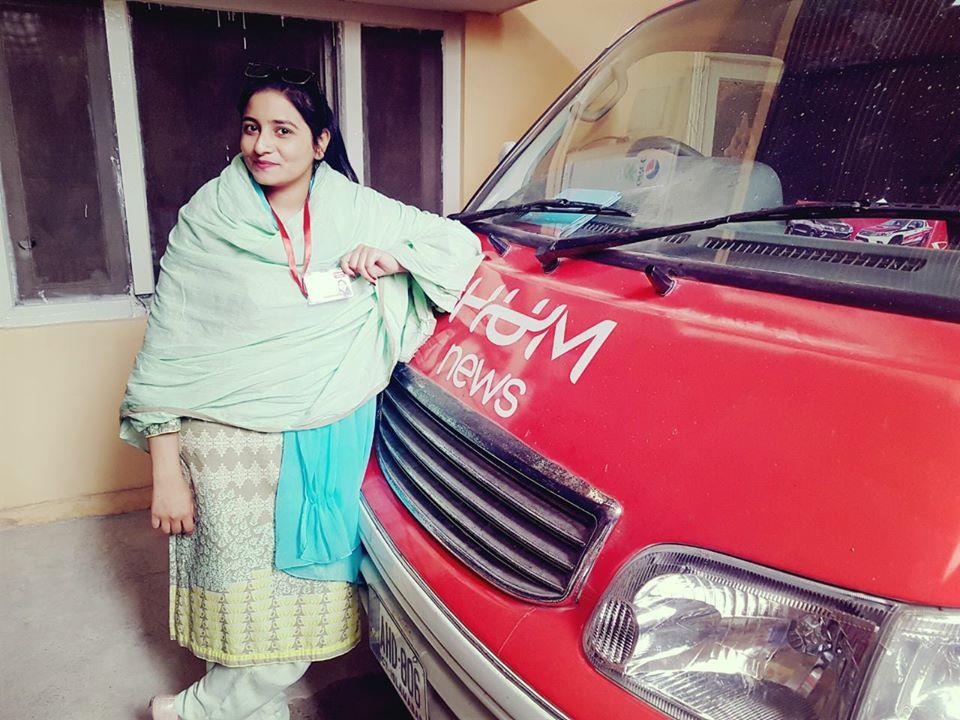 Pakistan's first Sikh woman journalist has been named among 100 most influential Sikh personalities under 30 years of age in the world by a UK-based global Sikh organisation.

Manmeet Kaur, 25, has been selected for the award by ‘The Sikh Group', a global organisation recognising people of Sikh faith from around the world, the Express Tribune reported.

She will receive her award next year at a ceremony in Britain.

A resident of Peshawar, Kaur is also a social activist, who has received awards in Pakistan for highlighting issues faced by minorities and women.

She has expressed happiness that her name was included in the category of influential Sikh personalities around the world.

“Those who work hard will reap the rewards and it is a great honour for my family to visit the UK and represent Pakistan,” she was quoted as saying. PTI