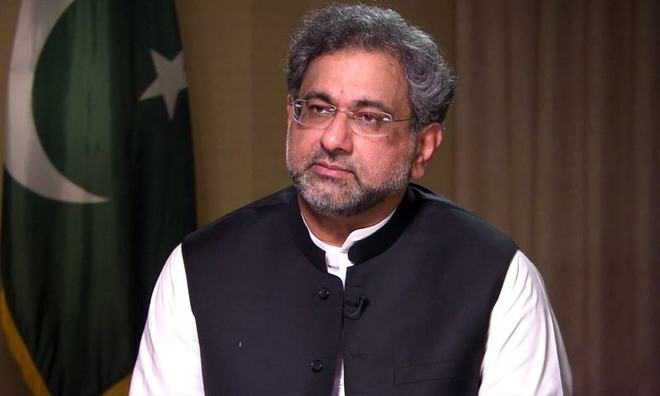 Pakistan’s former prime minister Shahid Khaqan Abbasi and incumbent Railways Minister Sheikh Rashid Ahmad were tested positive for COVID-19 on Monday, making them the latest amongst the country’s top politicians to contract the virus that has infected over one lakh people in the country.

Abbasi, who is the senior vice president of the PML-N, served as the prime minister from August 2017 to May 2018 after his party leader Nawaz Sharif was de-seated by a court ruling in a corruption case.

He had gone into self-isolation at his house after receiving a positive COVID-19 test report on Monday, his party officials said.

Railways Minister Ahmad was tested positive for the novel coronavirus, according to a statement by his office.

“Sheikh Rashid has tested positive for COVID-19,” the statement said, adding that he had gone into self-isolation and will remain in quarantine for two weeks as per doctors’ advice.

The spokesperson shared that the Akhtar was in home isolation and had gotten himself tested after showing symptoms of the virus. Akhtar was elected from Punjab Assembly’s Faisalabad III in the 2018 elections.

Five persons, including two officers, at Pakistan’s Foreign Office, have been tested positive for COVID-19, Foreign Office spokesperson Aisha Farooqui said on Sunday, adding that the cases emerged in the office within the past week.

At least four lawmakers, including a provincial minister, have died due to COVID-19in Pakistan.

Shaukat Manzoor Cheema, a PML-N member of the Punjab Assembly, died due to COVID-19 after being on the ventilator since Eid.

On Tuesday, Sindh Minister for Human Settlement Ghulam Murtaza Baloch died in Karachi due to COVID-19.

Pakistan’s COVID-19 cases crossed the 100,000-mark on Sunday and the infection is spreading fast in the country. PTI