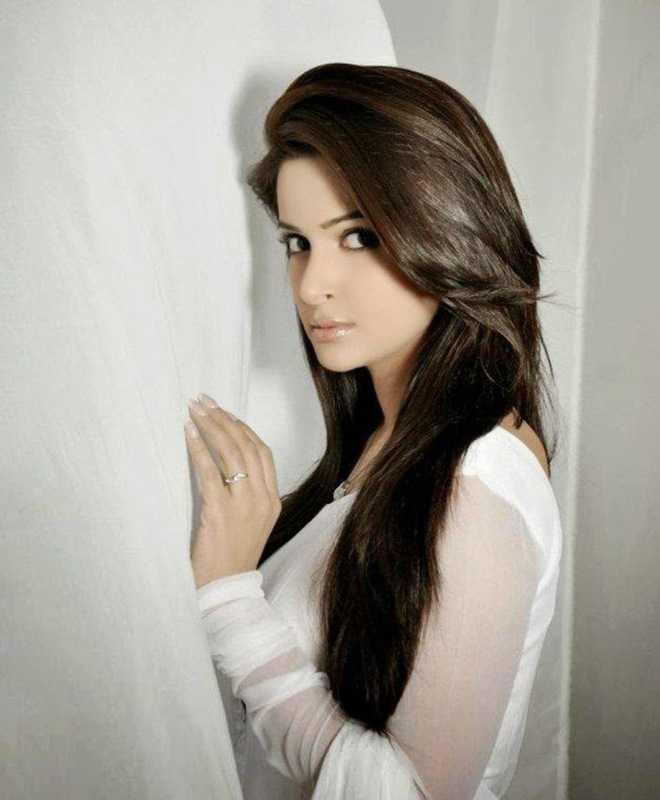 An application is also filed in a police station here for registration of FIR against Saba Qamar and actor Bilal Saeed for violating the sanctity of the mosque.

“We have suspended two officers – a director and an assistant director – of the Auqaf Department for allegedly allowing the shooting of a dance video in Masjid Wazir Khan. An inquiry has been launched into the matter and those responsible will be punished,” Punjab Minister for Auqaf and Religious Affairs Saeed Hassan Shah told reporters on Sunday.

He said no one is allowed to violate the sanctity of mosques.

Following strong criticism and even death threats to actress Saba Qamar on social media, she apologised for her act.

“The BTS video that’s been circulated on social media was just a circular movement to click stills for the poster of ‘Qabool’ depicting a happily married couple right after their Nikah. Despite this if we have unknowingly hurt anyone’s sentiments. We apologise to you all with all our heart. Love & Peace,” Qamar tweeted.

She further said: “This is also the only sequence that was shot at the historical Wazir Khan Mosque. It’s a prologue to the music video featuring a Nikah scene. It was neither shot with any sort of playback music nor has it been edited to the music track.”

Saba Qamar whose work in Bollywood movies received appreciation had also done a biopic of social media sensation Qandeel Baloch. Her shooting in mosque remained top trend on social media here and she was threatened (on social media) that she might face the fate of Qandeel Baloch who was killed by her brother in 2016 in the name of honour.

An application was filed in Iqbal Town police station to register a case against Saba and Bilal for hurting the sentiments of Muslims by shooting a dancing video in a mosque. The police said that they are examining the legal aspects of the matter before deciding to register FIR against them.

Meanwhile, the ruling coalition partner—Pakistan Muslim League-Quaid (PML-Q) – has demanded strict action against the government officials and the artists for violating the historical mosque’s sanctity. PTI