Resistance forces are present at all strategic positions across the Panjshir valley to continue the fight, says NRF 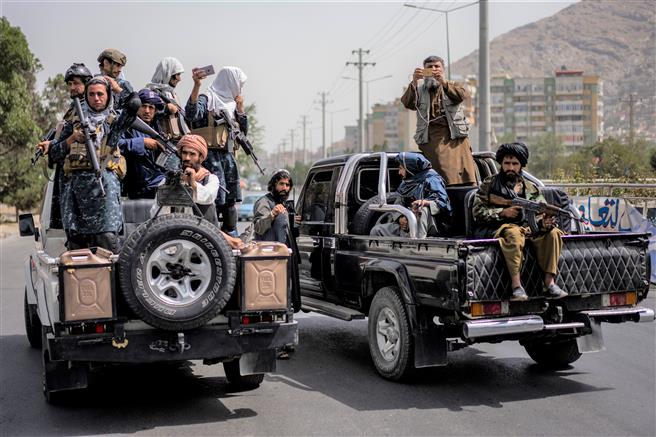 The report said 70 per cent of the main streets of Panjshir have been brought under Taliban’s control. Representative image: AP/PTI

Even as the Taliban are closing in on complete control of Panjshir valley, the National Resistance Force (NRF) lead by military commander, Ahmad Massoud is believed to be still in Afghanistan, according to reports.

The Iranian news agency FARS quoted a source as saying that rumours about Massoud leaving Afghanistan for Turkey or any other place are false.

The report said that Massoud is said to be in a safe place and in contact with the Panjshir Valley. Taliban spokesman had earlier said that he had been told that Massoud and former vice president Amrullah Saleh had escaped to neighbouring Tajikistan, a report had claimed.

The NRF said that the resistance forces are present at all strategic positions across the valley to continue the fight.