The practice was abandoned after terrorism hit the area 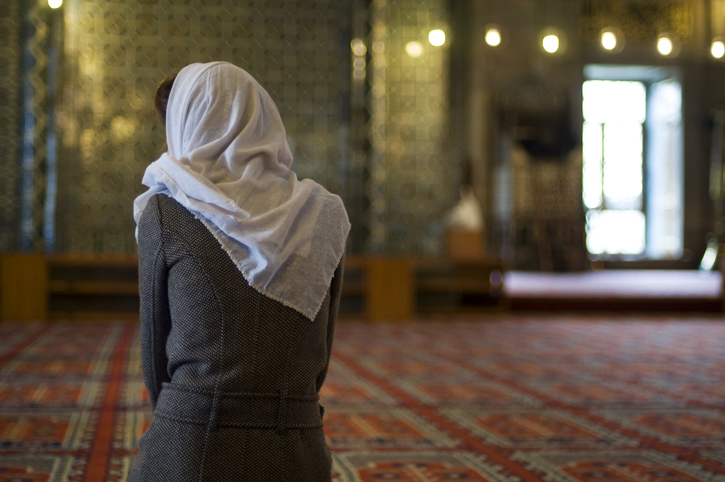 Women in Peshawar will be able to offer Friday prayers in congregation after a 25-year hiatus as the law and order situation in the Khyber Pakhtunkhwa province has improved significantly following the launch of successful military operations, a media report said. Until the mid 1990s, women would offer Friday prayers in congregation at Sunehri Masjid (Golden Mosque) situated in the Peshawar cantonment but the practice was abandoned after terrorism badly hit the provincial capital. Dozens of terrorist attacks took place near the mosque which led to its closure for women almost 25 years ago.

In 2016, 16 people were killed and dozens wounded when a powerful bomb went off as the bus carrying mostly government employees cruised past the mosque in the crowded marketplace of Saddar.

Now, with a substantial improvement in the security situation, the authorities have decided to resume the practice and arrangements for women’s congregation prayers have been finalised.

The authorities have also put up a banner outside the mosque carrying message that “women are now welcome to offer Friday prayer at Sunheri Masjid”.

The move is being praised as a step to discourage the patriarchal nature of spaces like mosques and ‘hujras’ (a room where guests are entertained in Pashtun areas of Pakistan) from where women are excluded. —IANS