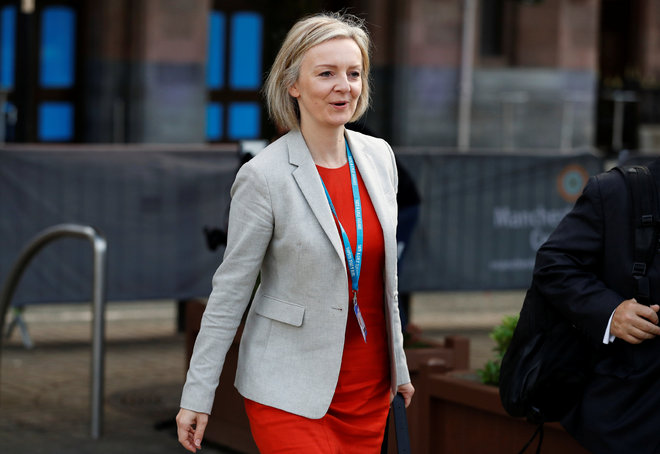 Commerce and Industry Minister Piyush Goyal is scheduled for virtual talks with his UK counterpart, Liz Truss, on Monday to discuss the next steps to launch negotiations for a UK-India trade agreement, the UK government said.

The UK’s Department for International Trade (DIT) said the talks between Secretary of State Truss and Goyal come as part of preparations towards a free trade agreement (FTA) with India. It follows the conclusion of the UK’s formal consultation process ahead of the negotiations on August 31.

“International Trade Secretary Liz Truss will speak with Minister for Commerce and Industry Piyush Goyal to discuss timelines and next steps to launching negotiations for a UK-India trade deal, following the closing of the public consultation on August 31,” the DIT said.

“Preparations towards a free trade agreement with India are progressing. A deal would represent a major boost for UK exporters, lowering tariffs, easing regulation, and driving up bilateral trade which totalled 23 billion pounds in 2019,” it noted.

Increasing the UK-India trade has been dubbed as a “huge opportunity” by the UK, given India’s position as one of the world’s biggest and fastest-growing economies and home to more than a billion consumers.

“I see the UK and India in a sweet spot of the trade dynamics that are building up,” Truss said at a City of London Corporation event celebrating the UK-India economic partnership last week. — PTI