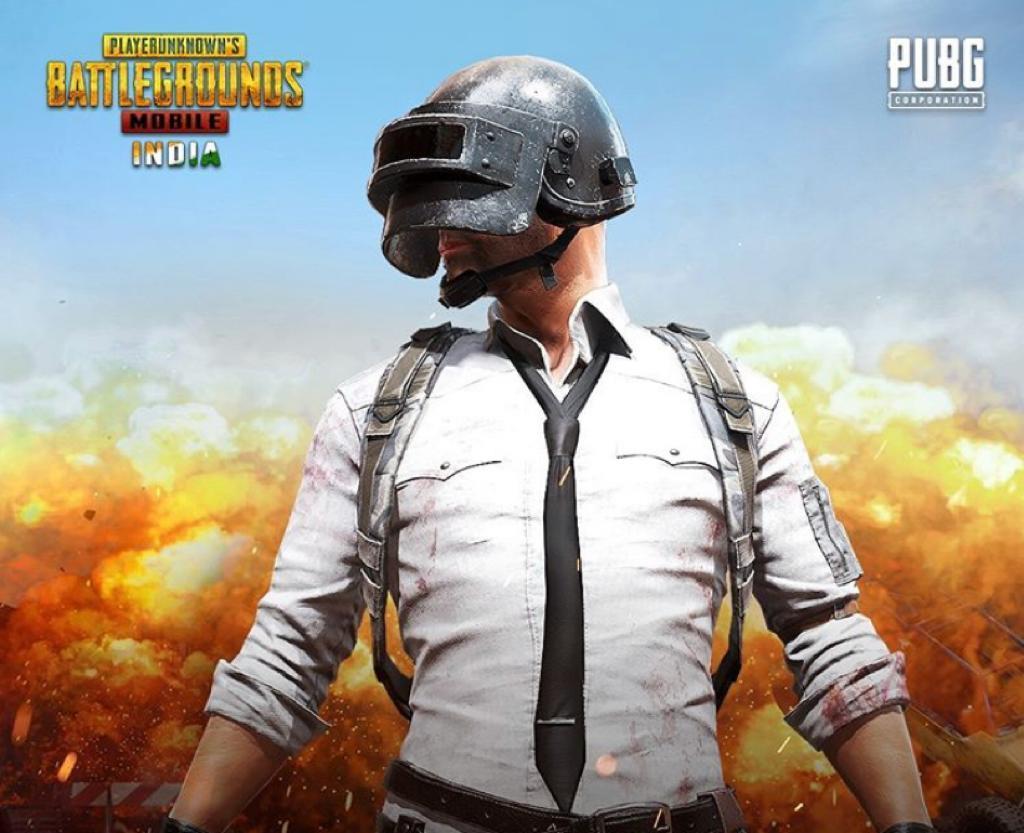 PUBG was among the 118 mobile applications additionally banned in India by the Union government in September, citing national security concerns. Photo credit: Instagram/@pubgmobile.in.official.

PUBG is set to make a comeback in the Indian market with PUBG Corporation on Thursday announcing that it is preparing to launch a new game, PUBG MOBILE INDIA.

In September, the government had blocked 118 mobile applications, including PUBG, terming them prejudicial to the sovereignty, integrity and defence of the nation.

Following the ban, PUBG Corporation had said China's Tencent Games would no longer be authorised to distribute the PUBG MOBILE franchise in India.

At that time, PUBG Corporation had said it will take on all publishing responsibilities within India.

PUBG Corporation, creator of PLAYERUNKNOWN'S BATTLEGROUNDS (PUBG) and a subsidiary of South Korea's KRAFTON, Inc, said the new game has been created specifically for the Indian market.

The company plans to provide a secure and healthy gameplay environment alongside investments to cultivate local video game, e-sports, entertainment, and IT industries, a statement said.

PUBG Corporation said it plans to create an Indian subsidiary to enhance communications and services with players, the statement said.

With its parent company KRAFTON, Inc, PUBG Corporation plans to make investments worth USD 100 million (about Rs 750 crore) in India to cultivate the local video game, e-sports, entertainment, and IT industries, it added.

"Thanks to overwhelming community enthusiasm for PUBG e-sports in India, the company also plans to make investments by hosting India-exclusive e-sports events, which will feature the biggest tournaments, the largest prize pools, and the best tournament productions," the statement said.

The Indian entity will hire over 100 employees specialising in business, e-sports, and game development, and will look to actively collaborate and leverage local businesses to strengthen its gaming service in addition to establishing a local office, it added.

"With privacy and security of Indian player data being a top priority for PUBG Corporation, the company will conduct regular audits and verifications on the storage systems holding Indian users' personally identifiable information to reinforce security and ensure that their data is safely managed," the statement said.

According to reports, India accounted for a significant portion of PUBG MOBILE's download and usage. Reports also suggest that a number of smartphone gamers in the country shifted to COD Mobile (Call of Duty Mobile) game post the PUBG ban.

Interestingly, Bengaluru-based nCore Games had also announced the launch of FAU:G—a multiplayer action game that has been developed under the mentorship of Bollywood actor Akshay Kumar—just days after the government banned PUBG MOBILE.

Talking about the game that has been created for Indian audiences, PUBG Corporation said in-game content will be improved and tailored to reflect local needs.

Various aspects of the game will be customised for Indian gamers, such as the game now being set in a virtual simulation training ground, new characters automatically starting clothed, and green hit effects to reflect the virtual nature of the game.

The company will include a feature that places restrictions on game time to promote healthy gameplay habits for younger players.

PUBG MOBILE is the mobile version of PUBG, an intellectual property owned and developed by PUBG Corporation, a South Korean gaming company.

Viral video: Men dance with rifles while drinking in the middle of elevated road in UP's Ghaziabad