Putin would not have embarked on Ukraine war if he were a woman: Boris Johnson

'If you want a perfect example of toxic masculinity, it’s what he is doing,' Johnson said 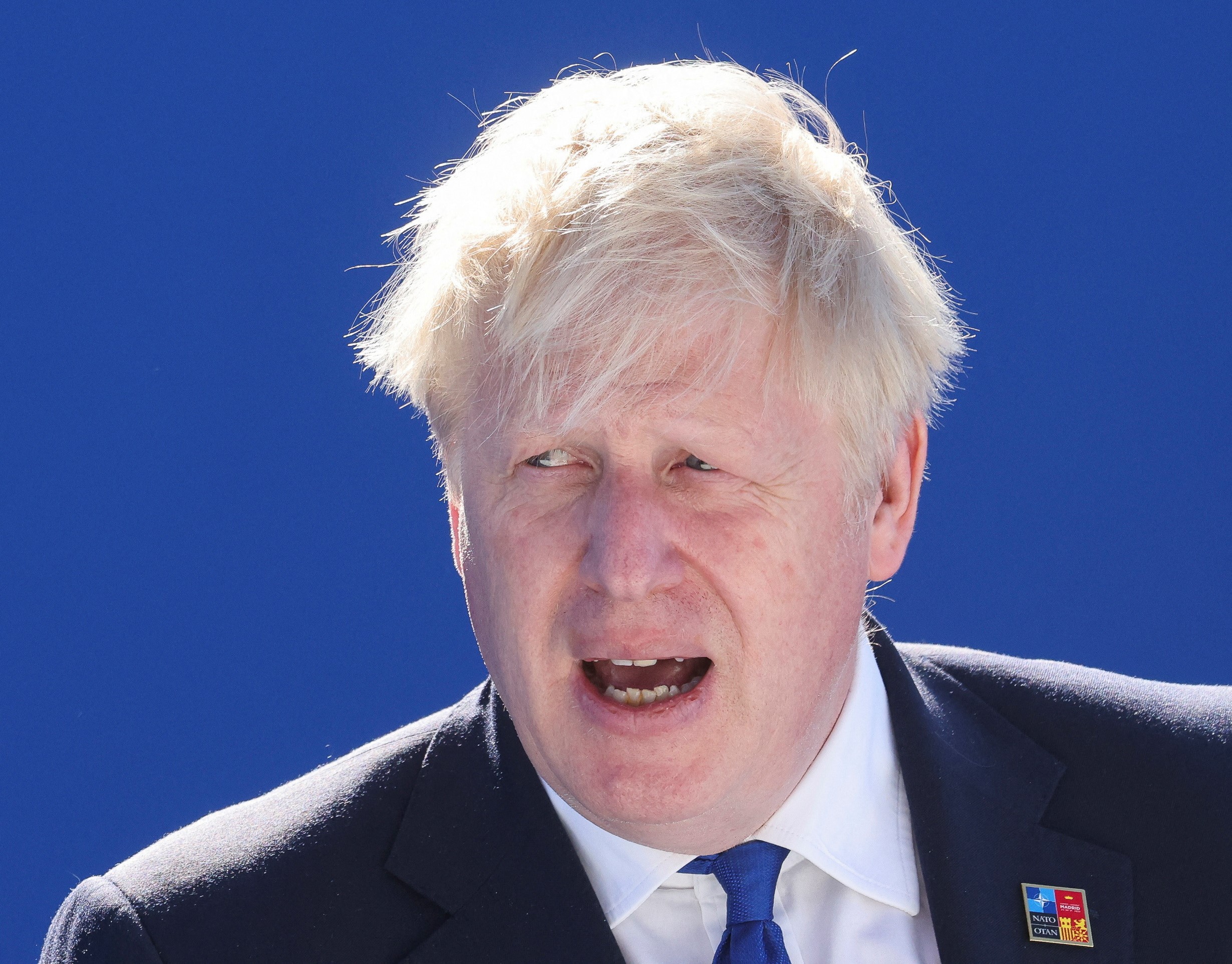 British Prime Minister Boris Johnson speaks to the media as he arrives for a NATO summit in Madrid, Spain June 29, 2022. REUTERS

Russian President Vladimir Putin would not have embarked on a “crazy, macho war” against Ukraine if he were a woman, British Prime Minister Boris Johnson has said.

In an interview with the German media at the end of the G7 Summit in Schloss Elmau this week, Johnson pointed to Putin’s machismo as a contributory factor in the Russia-Ukraine conflict.

He also called for more women in “positions of power” as one of the measures towards global peace.

“If Putin was a woman, which he obviously isn’t, if he were, I really don’t think he would have embarked on a crazy, macho war of invasion and violence in the way that he has,” Johnson told broadcaster ZDF.

“If you want a perfect example of toxic masculinity, it’s what he is doing,” he said, referring to the 69-year-old Russian president.

During the recent G7 Summit in Germany, leaders of the powerful bloc mocked Putin over his infamous bare-chested picture atop a horse.

Asked about Johnson’s remarks, the prime minister’s official spokesman said that “there is not a deliberate policy”, adding: “The British public would expect leaders to be robust with someone killing innocent civilians on a daily basis.” Johnson’s comments come ahead of a North Atlantic Treaty Organisation (NATO) meeting in Madrid where western allies will discuss how to respond to future threats.

At the summit, Johnson is set to call on fellow members of the defensive alliance to ramp up defence spending.

Potanin continues to amass wealth as he supports Putin’s regime, acquiring Rosbank, and shares in Tinkoff Bank in the period since Russia’s invasion of Ukraine, the FCDO said.

Tsivileva’s husband Sergey Tsivilev is Governor of the coal rich Kemerovo region and the couple have significantly benefited from their relationship to Putin. JSC Kolmar Group is also being sanctioned.

“As long as Putin continues his abhorrent assault on Ukraine, we will use sanctions to weaken the Russian war machine. Today’s sanctions show that nothing and no one is off the table, including Putin’s inner circle,” a UK government spokesperson said.

The UK government said it is also sanctioning a group of Russian individuals and companies for their involvement in repressing civilians and supporting the Assad regime in Syria.