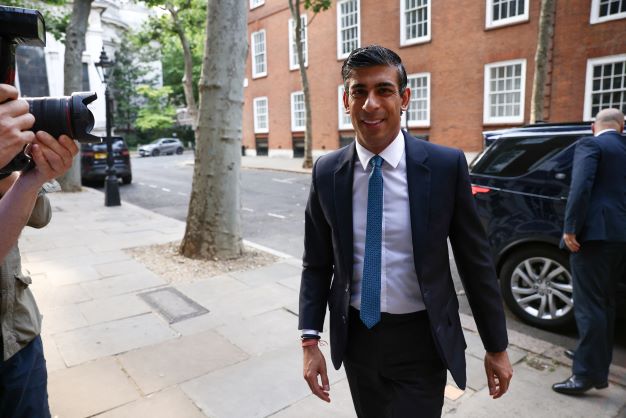 Rishi Sunak on Wednesday clinched his place for the final leg of the race to succeed Boris Johnson and will go head-to-head with Foreign Secretary Liz Truss as one of two finalists to take charge as Conservative Party leader and British Prime Minister.

Sunak won the fifth and final voting round of Tory MPs with a resounding 137 votes, while second-placed Truss won the support of 113 MPs. Trade Minister Penny Mordaunt was knocked out of the race after coming in third with 105 votes.

Cough syrups by India's Maiden Pharma potentially tied to deaths in Gambia: WHO

Director-General Ghebreyesus recommends all countries should...