Ransomware attacks hit record 300 million in 1st half of 2021: Report

The top five regions most impacted by ransomware in the first half of 2021 were the US, the UK, Germany, South Africa and Brazil 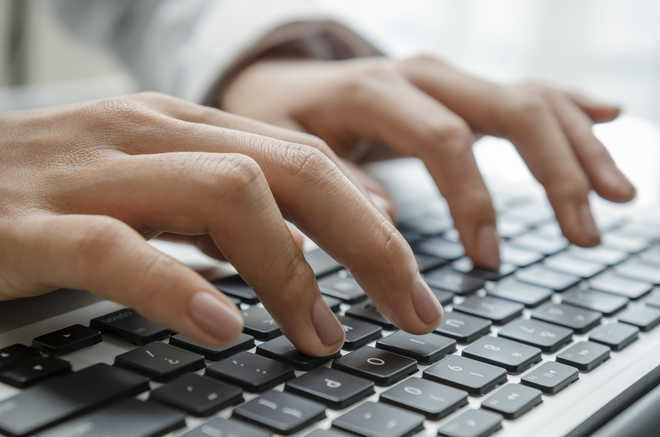 After posting record highs in both April and May, cybersecurity firm SonicWall recorded another new high of 78.4 million ransomware attacks in June 2021 alone.

The ransomware showed massive year-to-date spikes in the US (185 per cent) and the UK (144 per cent).

“In a year driven by anxiety and uncertainty, cybercriminals have continued to accelerate attacks against innocent people and vulnerable institutions,” Bill Conner, President and CEO, Sonic Wall, said in a statement.

Accounting for 64 per cent of all recorded ransomware attacks, Ryuk, Cerber and SamSam were the top three ransomware families in the first half of the year, as recorded by SonicWall Capture Labs, the report said.

The top five regions most impacted by ransomware in the first half of 2021 were the US, the UK, Germany, South Africa and Brazil.

“With remote working still widespread, businesses continue to be highly exposed to risk, and criminals are acutely aware of uncertainty across the cyber landscape,” Conner said.

“It’s crucial that organisations move toward a modern Boundless Cybersecurity approach to protect against both known and unknown threats, particularly when everyone is more remote, more mobile and less secure than ever,” he added.

In line with spikes in global data, the researchers also recorded alarming ransomware spikes across key verticals, including government (917 per cent), education (615 per cent), healthcare (594 per cent) and retail (264 per cent) organisations. IANS