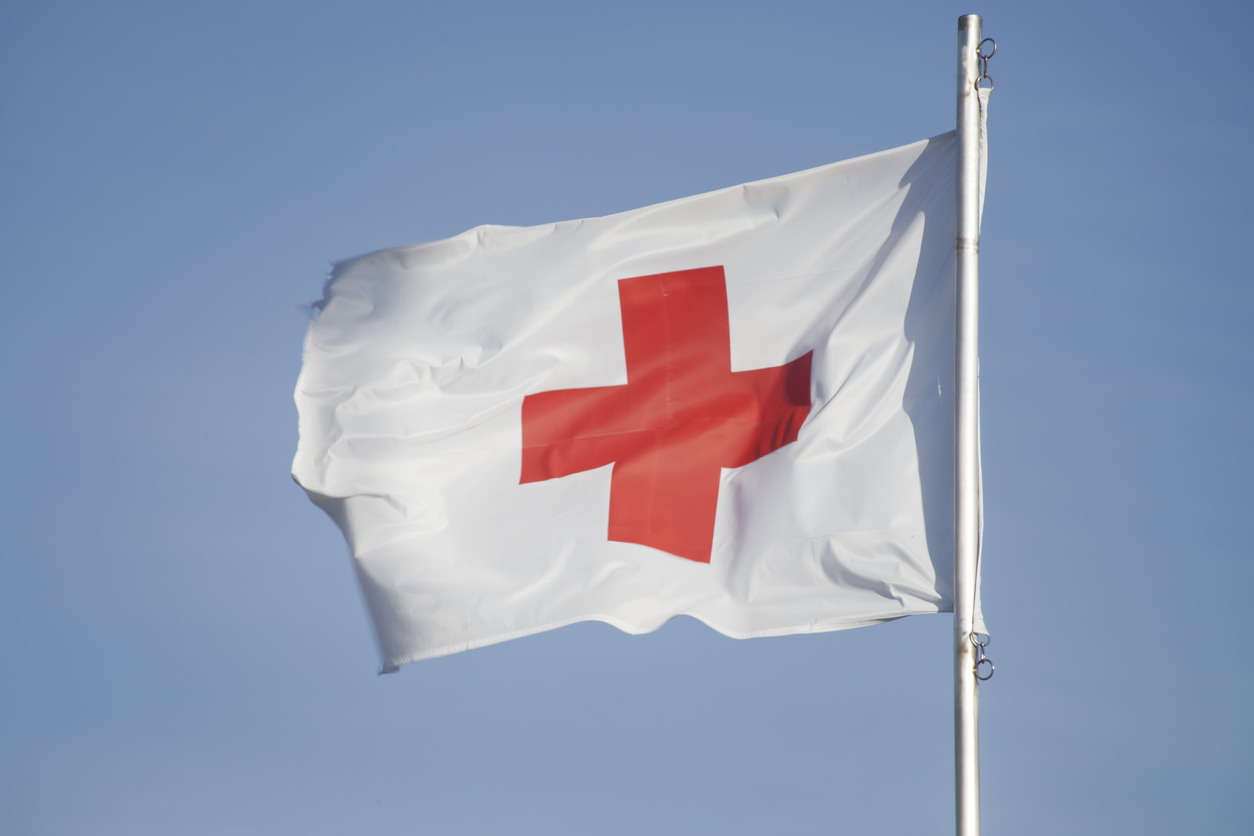 The international Red Cross says it has been visiting prisoners of war on “all sides” since the start of the war between Russia and Ukraine almost three months ago.

The International Committee of the Red Cross didn’t specify what “all sides” meant, but it is believed to mean Russian and Ukrainian government forces, as well as pro-Russian separatists who have been waging an armed struggle in eastern Ukraine against the Kyiv government since 2014. It could also include foreign fighters who might have been captured.

A Red Cross statement Friday said the POW visits had enabled it to pass on information to hundreds of families about their loved ones.

The ICRC did not specify how many families had been informed about their relatives, or where the visits took place. It said only that the visits had taken place “in recent months.” The statement came a day after the humanitarian agency broke its silence about prisoners of war in the nearly three-month-long conflict, announcing it has registered “hundreds” of Ukrainian prisoners of war this week from the Azovstal steel plant in Mariupol who ended their defense against a weeks-long siege by Russian forces.

“Many more families need answers; the ICRC must have full access to POWs and civilian internees, wherever they are held, in order to provide those answers,” the Geneva-based organisation said.

Some humanitarian law experts have questioned why the ICRC took so long to announce its POW visits, a key part of its mandate.

The ICRC often operates confidentially in its role to help protect civilians, prisoners of war and other noncombatants in conflicts, and ensure the respect of the rules of war. AP