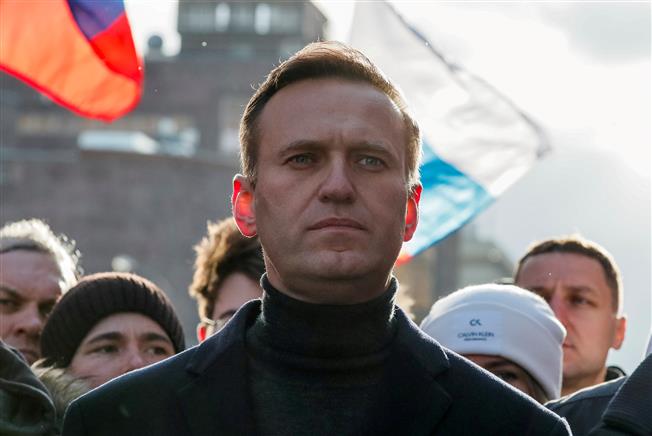 The Kremlin said on Wednesday that Russia was not developing any chemical weapons and was fully complying with its obligations under an international arms control treaty that outlaws their production.

Kremlin spokesman Dmitry Peskov was speaking after the Organisation for the Prohibition of Chemical Weapons (OPCW) said blood samples from Kremlin critic Alexei Navalny contained a nerve agent from the banned Novichok family.

The watchdog's findings confirm results released by Germany, where Navalny was treated after falling suddenly ill on a flight in Siberia in August.

Peskov said Russia had yet to receive any official information from the organisation about Navalny's case. Russia has denied any involvement. --- Reuters