In its daily briefing, the ministry said it had destroyed more than 300 rockets in the strike 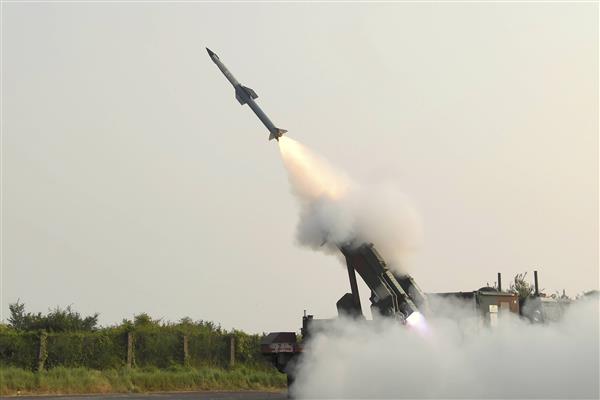 Reuters was unable to verify the battlefield reports.

In its daily briefing, the ministry said it had destroyed more than 300 rockets in the strike.

Kyiv has hailed the arrival of the advanced, long-range HIMARS from the United States as a possible gamechanger, while Moscow has accused the West of “dragging out” the conflict by arming Ukraine. Reuters