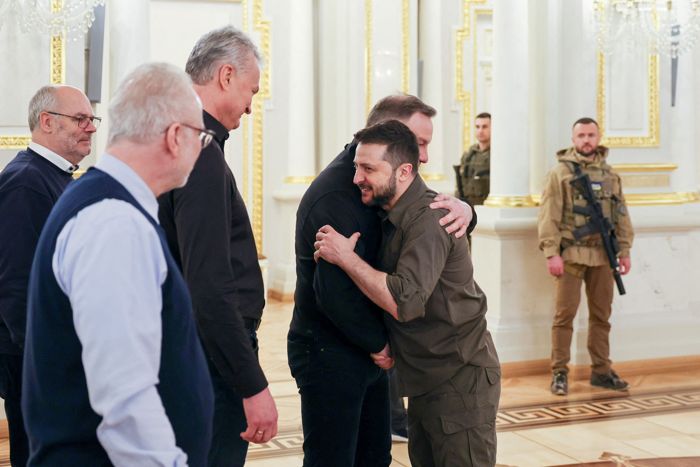 One of Russian President Vladimir Putin's closest allies warned NATO on Thursday that if Sweden and Finland joined the US-led military alliance then Russia would have to bolster its defences in the region, including deployment of nuclear weapons.

Finland, which shares a 1,300-km (810-mile) border with Russia, and Sweden are considering joining the NATO alliance.

Finland will make a decision in the next few weeks, Prime Minister Sanna Marin said on Wednesday.

Dmitry Medvedev, deputy chairman of Russia's Security Council, said should Sweden and Finland join NATO then Russia would have to strengthen its land, naval and air forces in the Baltic Sea.

Medvedev also explicitly raised the nuclear threat by saying there could be no more talk of a "nuclear free" Baltic, where Russia has its Kaliningrad exclave sandwiched between Poland and Lithuania.

"There can be no more talk of any nuclear-free status for the Baltic. The balance must be restored," said Medvedev, who was President from 2008 to 2012.

The United States said it did not have enough information to determine whether the ship was hit by a missile.

"We don't have the capacity at this point to independently verify that but certainly, the way this unfolded, it's a big blow to Russia," said national security adviser Jake Sullivan. — Reuters 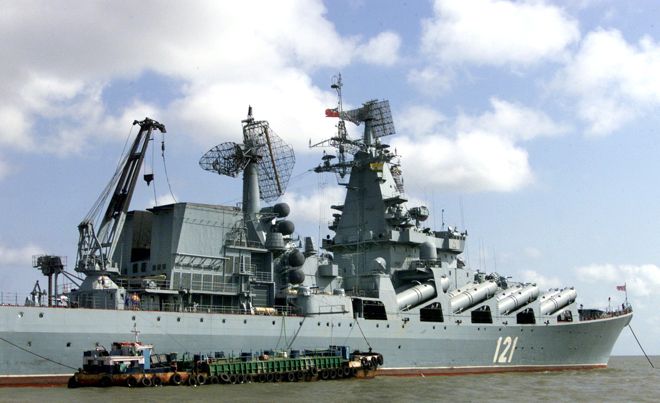